Nintendo launched an upgraded Switch model last year in October with an OLED screen to drive interest in the system. 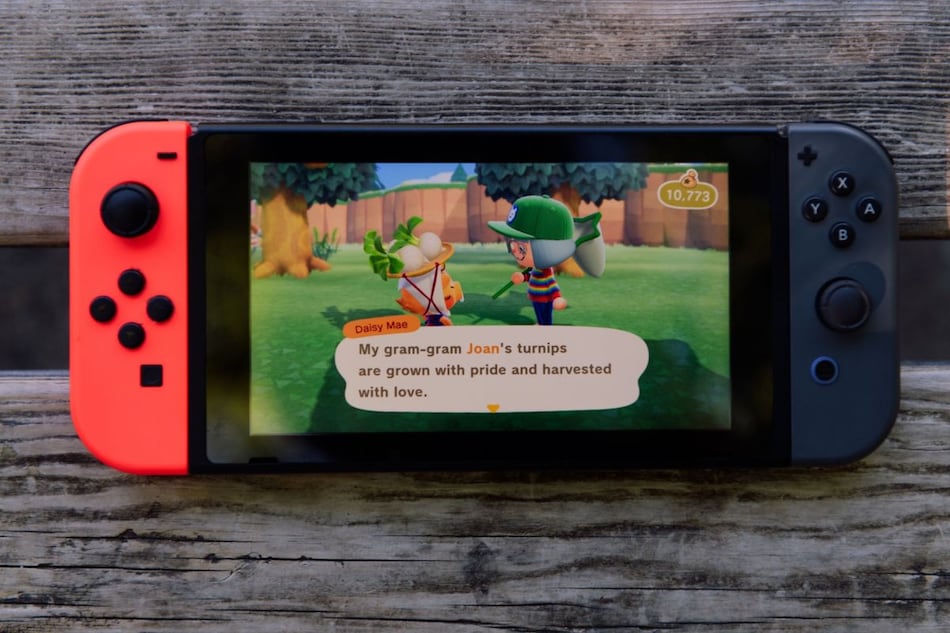 The Kyoto-based gaming company said it expected procurement to improve "from late summer towards autumn" and maintained its forecast to sell 21 million units in the year through end-March 2023.

"Demand remains stable in all regions," Nintendo said in a presentation.

Nintendo, the company behind Super Mario sold 3.43 million units of its Switch console in the quarter, down from from 4.45 million a year earlier. It sold 23.06 million units last year.

It forecasts the second annual sales decline for its hybrid home/portable Switch device, which is in its sixth year on the market.

The company last October launched an upgraded Switch model with an OLED screen to drive interest in the system.

Investors are gauging the unwinding of a gaming boom among consumers who had been stuck at home during pandemic lockdowns.

"Gaming is now bigger than ever, and a certain part of users stay on, but the party is certainly now over," said Serkan Toto, founder of game industry consultancy Kantan Games.

Upcoming Nintendo games to support demand into the year-end shopping season include Splatoon 3, which will be released in September, and Pokemon Scarlet and Violet in November.