For every bag of coffee that the Shiba Coffee Company sells, SHIB tokens are permanently burned to increase its value. 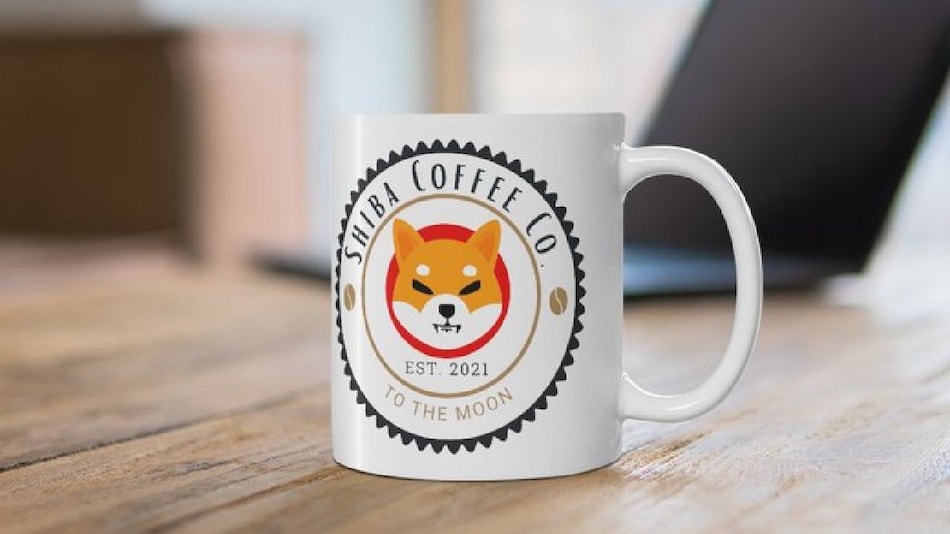 Shiba Inu's (SHIB) mainstream popularity has skyrocketed over the past few weeks and the crypto coin's strong community has now introduced a one-off token-burning mechanism which invites coffee lovers from across the world to show their support. Launched earlier this month, the Shiba Coffee Company sells a variety of SHIB-branded coffee at a starting price of $16.99 (roughly Rs. 1,262). Customers can buy their coffee in SHIB too, of course, and 10 percent of the company's proceeds are then directed towards SHIB burning.

The Shiba Inu community, or the ShibArmy, already has a host of community-driven token burning projects and the Shiba Coffee Company is the latest to join the fray. These include the SHIB Burner playlist and the Bricks Buster mobile game. These projects, however, only exist in the digital world. The Shiba Coffee Company, on the other hand, intends to remind people of their "favourite local coffee roaster" and connect the digital world of Shiba Inu with a physical product.

"Bridging the digital community that SHIB has created with the physical world is key to making a lasting impact and movement,” a company spokesperson said. "When people can touch and smell something, they can feel that this isn't just something online."

Coin burning is essentially the act of sending cryptocurrency tokens to a wallet that has no access key, eventually taking them out of circulation. This reduces the overall number of tokens in circulation, making tokens scarce and boosting the cryptocurrency's valuation.

The spokesperson also goes on to talk about how the ShibArmy community's burning efforts were commendable, saying it shows "how strong the SHIB community is." The most recent burn event hosted by the larger ShibArmy was the Shiba Burn Party in which 1 billion Shiba Inu tokens (worth $46,280/ roughly Rs. 34.3 lakh) or 0.0000018 percent of the circulating supply were destroyed.

Other than marketing its coffee, the Shiba Coffee Company's website features the names of companies which contribute towards burning SHIB. A number of companies have already pledged to burn a portion of their profits in support of the token burn. Among them are Bigger Entertainment and The Vibe Maquillage which will burn 20 percent of royalties and 15 percent of all sales in SHIB, respectively.

Since the company only recently launched, it is yet to complete any planned burn event but the company does intend to host a burn event once every month, details of which will be shared on its website.