Airbnb users can go to the categories tab at the top of their screen, pick dates and then scan through pages of options. 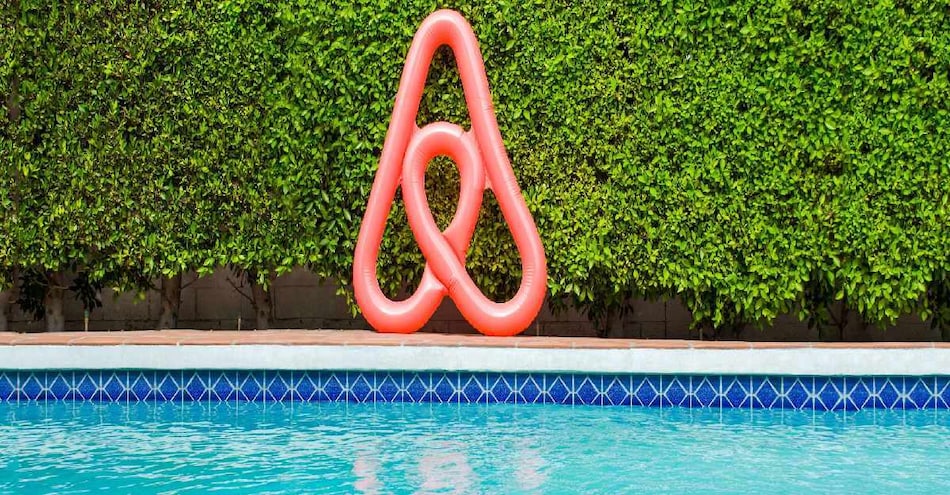 Airbnb users will still be able to search the conventional way

Seeking to address "over-tourism" at popular destinations, Airbnb unveiled Wednesday a new feature that encourages users to search by trip category, not only destination.

The goal is to "redistribute" users away from traveler-jammed venues, such as Venice, Paris or the biggest US cities, Airbnb executives said.

Under the new Airbnb programme, consumers can pick from up to 56 categories such as "beach," "countryside," "iconic cities" or "design" the latter showcasing homes featured in architectural magazines. Some four million properties are tagged, with more categories to be added over time.

The revamp is an alternative from the search box long used by Airbnb and other online travel sites where users enter in a destination and travel dates.

Airbnb users will still be able to search the conventional way, but the category option provides an alternative to steer demand away from oversold locales, said Chief Executive Brian Chesky.

"We felt everyone was just going to the same places. They're just typing in Los Vegas and Orlando and Miami and Rome and Los Angeles and New York," Chesky said at a briefing unveiling the changes.

"We're trying to spread everyone out over as many places and as many dates as possible," said Chesky, who described the plan as "good for Airbnb" but added that it would also "alleviate some of the issue of over-tourism."

Users can go to the categories tab at the top of their screen, pick dates and then scan through pages of options at different price points in different cities or countries.

In developing the new feature, Airbnb urged some owners to upgrade their photos so that the property's profile page for "amazing pools" had a pool and that "skiing" properties were shown with snow, Chesky said

"Over-tourism isn't too many people in the world traveling... it's too many people going to the same places at the same time," said Chesky, who also pointed to Airbnb features for those with flexible time frames away from the most in-demand times.

Responding to a trend of longer stays, Airbnb is tweaking the system to perform "split stays" where users can book two successive trips at once.

Another change is to allow users three days to rebook or get a refund if a property falls short of what was promised; under the current system, users have just 24 hours to complain.