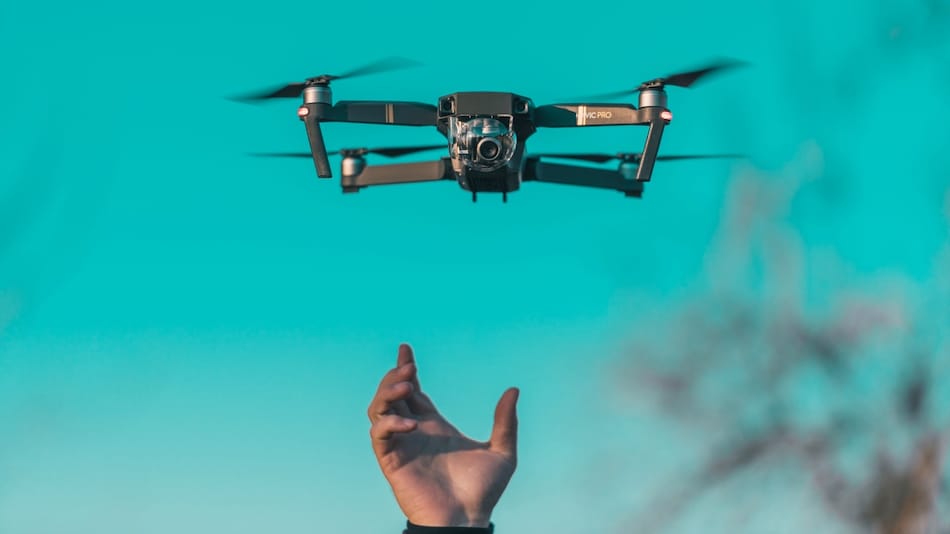 Amazon's delivery drones will deposit packages outside from safe heights, then fly away

Amazon plans to start flying some purchases to customers later this year, the e-commerce giant said Monday, announcing drone delivery that will debut in a California town.

Retail rival Walmart already offers drone delivery and in May announced it is dramatically ramping up the service, expanding to six states by year-end with the potential to drop off one million packages annually.

Amazon customers in the Northern California town of Lockeford will be able to sign up for free delivery by "Prime Air" drones, the company said in a post.

"Air-eligible" items ordered at the retailer's website will be packed into drones that will fly to the delivery addresses, deposit packages outside from safe heights, then fly away, according to Amazon.

The drones can carry loads as heavy as 2.2 kilograms in packages about the size of a large shoe box, an Amazon spokesperson told AFP.

Amazon said it has created a sophisticated system to enable its drones to detect and avoid aircraft, people, pets and other obstacles.

Feedback from the operations in California will be used to expand the drone service.

A variety of companies ranging from new startups to major tech firms such as Google-parent Alphabet are working on autonomous drone delivery.

Alphabet's project Wing completed its first real-world drone deliveries in 2014 in rural Australia where they successfully transported first-aid supplies, candy bars, dog treats, and water to farmers, according to the company's website.

Two years after that, Wing drones were used to deliver burritos to students at a university in Virginia.

"The logistics industry is abuzz with all-things drones," the Amazon team said.