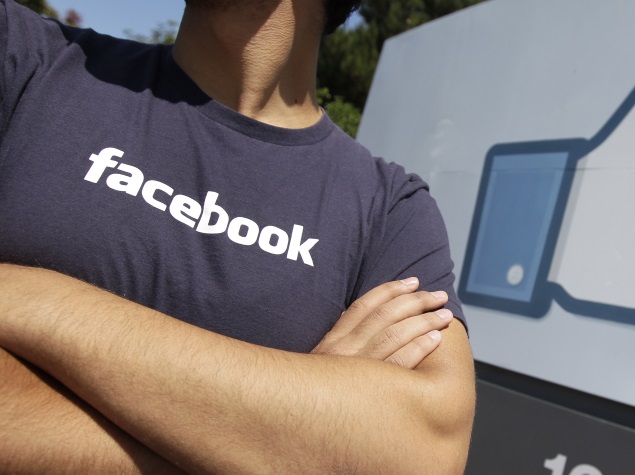 Facebook and Google have both lost enthusiasm for satellite internet, according to media reports. According to reports Facebook is dropping its plans for a geo-stationary satellite over concerns that it will not recover costs.

Google, which hired satellite entrepreneur Greg Wyler to prepare a satellite constellation in 2014, backed out of that plan earlier this year, reported Quartz.

Separately, The Information reported Facebook has abandoned plans to spend as much as $1 billion to build and launch a satellite to provide Internet over concerns that it would not get a return on its investment.

Satellite-Internet services today are fairly expensive, and offer slow data speeds. However, Wyler and other satellite entrepreneurs feel that constellations made up of many small satellites could offer faster service, since they are closer to earth than the typical communication satellites, which fly at high altitudes to maximise coverage.

And that they would cost less, since tiny satellites are typically less expensive. However, the technical challenges to flying and operating a full-fledged constellation of them may still prove too difficult to surmount.

Nevertheless, there are still some businesses that dream of creating satellite Internet, since the potential rewards for success could be quite high.

Wyler, the entrepreneur who left Google, founded a new satellite-Internet concern, with backing from Qualcomm and Virgin Galactic. Elon Musk's SpaceX has said it is developing a constellation of small communications satellites of its own.

If a company some day cracks the code of satellite Internet first - through some combination of cheaper rocket launches and more powerful mini-satellites - Facebook and Google would not expectedly be far behind in hogging the ham.