Elon Musk and Twitter are set for a five-day trial in October over the failed $44 billion takeover deal. 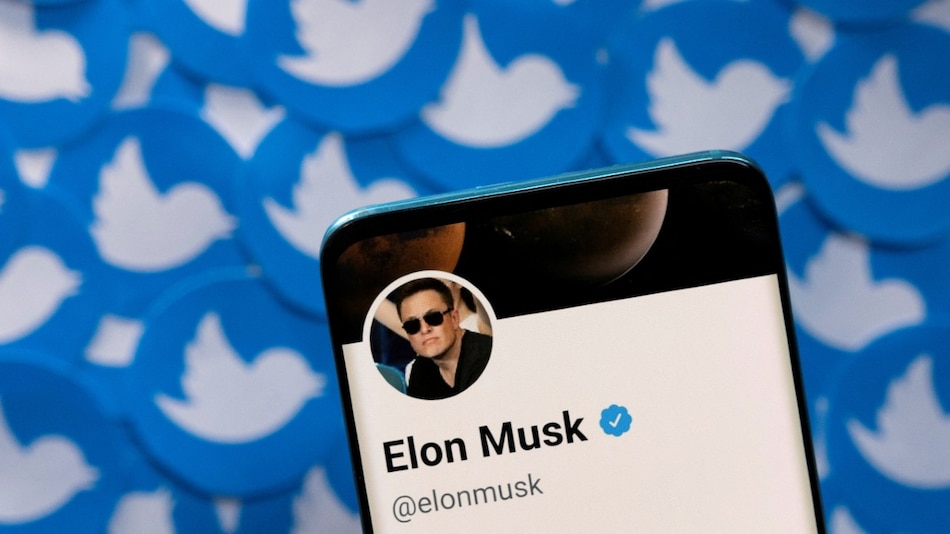 Despite the payment, Zatko is allowed to act as a government whistleblower

Twitter reportedly paid a whistleblower a sum of $7 million (roughly Rs. 56 crore) to stay silent about the operational problems within the microblogging service. These claims were made by Elon Musk's attorney Alex Spiro during a hearing on Tuesday ahead of the upcoming court battle between Twitter and Musk for failing to complete the $44 billion (roughly Rs. 3,50,300 crore) takeover deal. The report suggests that the whistleblower in question is Peiter Zatko, Twitter's former chief of security. It is believed that Zatko was paid by the company for lost compensation after leaving the company.

As per a Bloomberg report, the deal that Zatko agreed to with Twitter did not allow him to speak publicly on these issues, while he would be free to act as a government whistleblower.

Musk has been allowed to use the claims made by Zatko in his five-day trial against Twitter which is set to take place in October. Musk believes that Twitter misrepresented the number of fake accounts on its platform which prompted him not to go ahead with the takeover.

Twitter's lawyers raised concerns regarding the credibility of Zatko, as per the report. The company's lawysers have argued that his allegations could be motivated by a grudge against the company that fired him.

On the other hand, Spiro reportedly pointed out that Zatko approached Congress with his complaints against Twitter instead of quietly leaving with the money.

Twitter and the Tesla CEO have been engaged in a legal battle ever since the billionaire announced to walk away from their deal in July. Twitter sued Musk after his announcement, while Musk countersued the service. A five-day trial is set to begin on October 17. While Musk wants to move out of the deal, Twitter has requested the court to order the billionaire to buy the company for the agreed amount.