Russia has moved to block access to non-state media and information resources and fears are mounting that Google could be next in line for a ban. 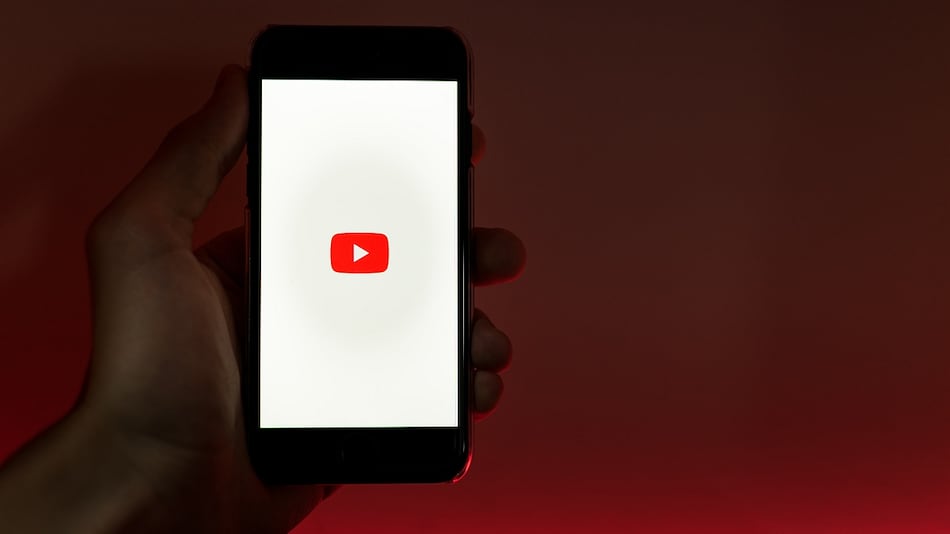 YouTube has sealed its fate, says a foreign ministry spokeswoman

Russian officials on Saturday accused US video hosting service YouTube of blocking the channel of the lower house of parliament and warned of reprisals.

Vyacheslav Volodin, the head of the Duma, said Washington was breaching "the rights of Russians" while foreign ministry spokeswoman Maria Zakharova said "YouTube has sealed its fate".

"The United States wants to have a monopoly on the diffusion of information," Volodin said on Telegram.

"We cannot allow that".

Google confirmed that it had "terminated" Russia's State Duma YouTube channel due to recent US sanctions.

"Google is committed to compliance with all applicable sanctions and trade compliance laws," a Google spokesperson told AFP in a statement.

AFP journalists confirmed that the site was inaccessible.

According to Moscow, Duma-TV has more than 145,000 subscribers. It airs clips of parliamentary debates and interviews of Russian lawmakers.

On Thursday, Russia's state communications watchdog said it would ban US internet giant Google from advertising its services in the country, accusing YouTube of spreading "fake news" about its military campaign in Ukraine.

Russia has moved to block access to non-state media and information resources and fears are mounting that Google could be next in line for a ban.

The watchdog said Google-owned YouTube had committed "numerous violations" of Russian legislation and was "one of the key platforms, distributing fake news about the course of the special military operation in Ukraine, discrediting the armed forces of Russia".

It said it had decided to "introduce measures of coercion".

It said these included "a ban on distribution of advertising for Google LLC and its information resources".