Apple Said to Launch New Mac Processors as Early as 2021, to Take on Intel’s Fastest

Apple’s engineers are said to be working on several successors to the M1 custom chip. 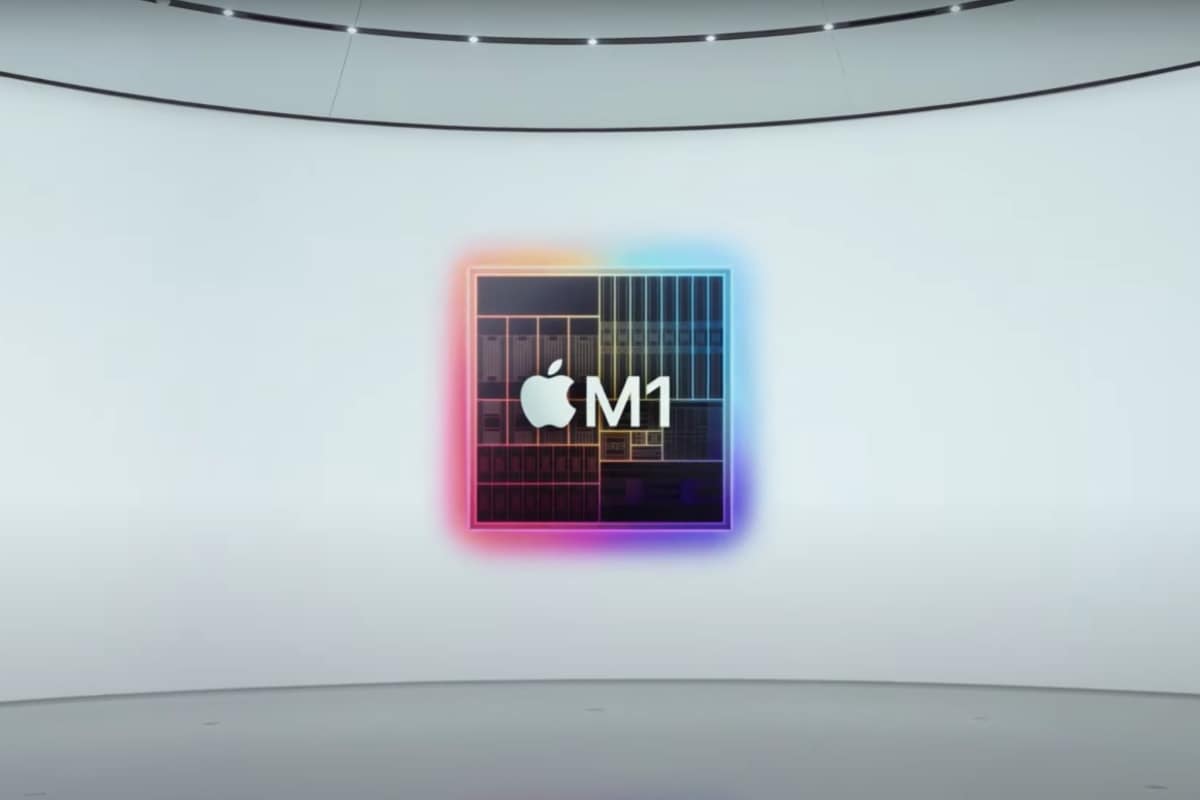 While the M1 silicon has been well received, the Mac models using it are Apple's lower-end systems

Apple is planning a series of new Mac processors for introduction as early as 2021 that are aimed at outperforming Intel's fastest.

Chip engineers at the Cupertino, California-based technology giant are working on several successors to the M1 custom chip, Apple's first Mac main processor that debuted in November. If they live up to expectations, they will significantly outpace the performance of the latest machines running Intel chips, according to people familiar with the matter who asked not to be named because the plans aren't yet public. Intel's shares slid 2.9 percent in New York Monday after the news. Apple shares were up 1.3 percent at 9:46am (8:16pm IST).

Apple's M1 chip was unveiled in a new entry-level MacBook Pro laptop, a refreshed Mac mini desktop and across the MacBook Air range. The company's next series of chips, planned for release as early as the spring and later in the fall, are destined to be placed across upgraded versions of the MacBook Pro, both entry-level and high-end iMac desktops, and later a new Mac Pro workstation, the people said.

The road map indicates Apple's confidence that it can differentiate its products on the strength of its own engineering and is taking decisive steps to design Intel components out of its devices. The next two lines of Apple chips are also planned to be more ambitious than some industry watchers expected for next year. The company said it expects to finish the transition away from Intel and to its own silicon in 2022.

While Intel gets less than 10 percent of its revenue from furnishing Apple with Mac chips, the rest of its PC business is liable to face turbulence if the iPhone maker is able to deliver demonstrably better-performing computers. It could accelerate a shakeup in an industry that has long been dependent on Intel's pace of innovation. For Apple, the move sheds that dependency, deepens its distinction from the rest of the PC market and gives it a chance to add to its small, but growing share in PCs.

An Apple spokesman declined to comment. Chip development and production is complex with changes being common throughout the development process. Apple could still choose to hold back these chips in favour of lesser versions for next year's Macs, the people said, but the plans nonetheless indicate Apple's vast ambitions.

Apple's Mac chips, like those in its iPhone, iPad and Apple Watch, use technology licensed from Arm, the chip design firm whose blueprints underpin much of the mobile industry and which Nvidia. is in the process of acquiring. Apple designs the chips and outsources their production to Taiwan Semiconductor Manufacturing, which has taken the lead from Intel in chip manufacturing.

The current M1 chip inherits a mobile-centric design built around four high-performance processing cores to accelerate tasks like video editing and four power-saving cores that can handle less intensive jobs like web browsing. For its next generation chip targeting MacBook Pro and iMac models, Apple is working on designs with as many as 16 power cores and four efficiency cores, the people said.

While that component is in development, Apple could choose to first release variations with only eight or 12 of the high-performance cores enabled depending on production, they said. Chipmakers are often forced to offer some models with lower specifications than they originally intended because of problems that emerge during fabrication.

For higher-end desktop computers, planned for later in 2021 and a new half-sized Mac Pro planned to launch by 2022, Apple is testing a chip design with as many as 32 high-performance cores.

With today's Intel systems, Apple's highest-end laptops offer a maximum of eight cores, a high-end iMac Pro is available with as many as 18 and the priciest Mac Pro desktop features as much as a 28-core system. Though architecturally different, Apple and Intel's chips rely on the segmentation of workloads into smaller, serialised tasks that several processing cores can work on at once.

Advanced Micro Devices, which has been gaining market share at Intel's expense, offers standard desktop parts with as many as 16 cores, with some of its high-end chips for gaming PCs going as high as 64 cores.

While the M1 silicon has been well received, the Mac models using it are Apple's lower-end systems with less memory and fewer ports. The company still sells higher-end, Intel-based versions of some of the lines that received M1 updates. The M1 chip is a variation of a new iPad processor destined to be included in a new iPad Pro arriving next year.

Apple engineers are also developing more ambitious graphics processors. Today's M1 processors are offered with a custom Apple graphics engine that comes in either 7- or 8-core variations. For its future high-end laptops and mid-range desktops, Apple is testing 16-core and 32-core graphics parts.

For later in 2021 or potentially 2022, Apple is working on pricier graphics upgrades with 64 and 128 dedicated cores aimed at its highest-end machines, the people said. Those graphics chips would be several times faster than the current graphics modules Apple uses from Nvidia and AMD in its Intel-powered hardware.