Honor Magicbook 14 features a 3:2 aspect ratio and a QHD+ resolution. 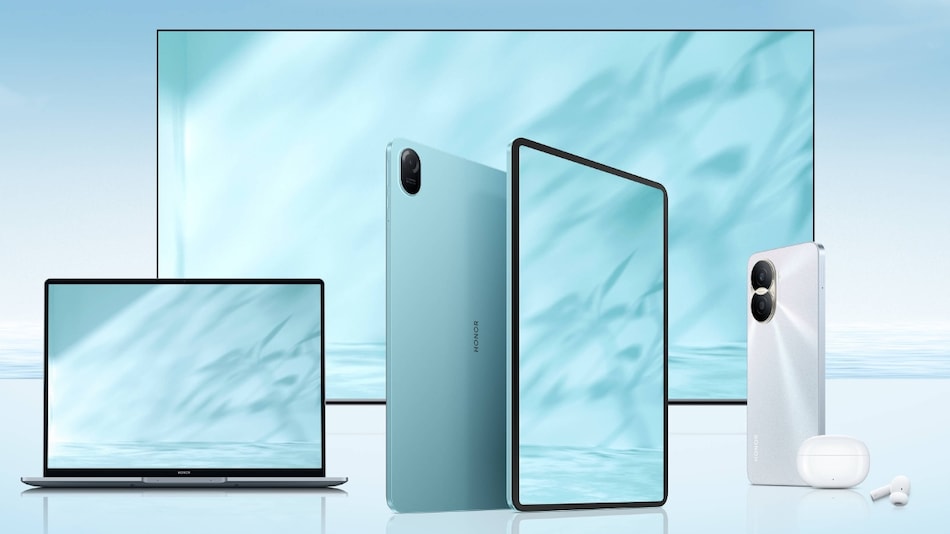 Honor Pad 8 tablet was launched at an event in China on Friday. The event also saw Honor unveiling a new Magicbook 14 laptop with 6000H chips, Earbuds X3 with active noise cancellation and a less expensive X3i model without ANC, five TVs, and an intelligent neck massager.

The Earbuds X3 and Earbuds X3i are the names of the new TWS audio wearables, with the former having active noise cancellation (ANC). Honor does not provide many details regarding these gadgets.

However, the Earbud X3 are a somewhat less expensive version of the Earbuds 3 Pro that we previously evaluated, and the X3i, which costs CNY 129 (roughly Rs. 1,500), is simply a low-end audio accessory.

All smartphones are already available via partner shops like JD.com, Tmall.com, and Suning as well as on the Honor website.