HP to Lay Off 6,000 Employees in Next Three Years in Cost Cutting Plan 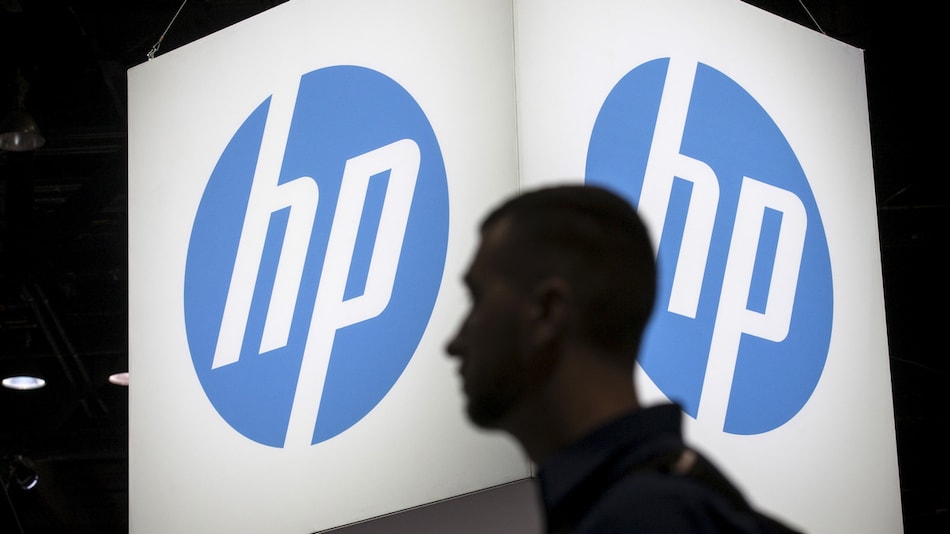 HP registered an 11.2 percent fall in revenues to $14.8 billion for the final fiscal quarter of 2022

PC-maker Hewlett Packard on Tuesday said it would layoff as many as 6,000 employees over the next three years as the slumping world economy continues to embroil the US tech sector.

HP, which has a payroll of about 61,000 people, said it aimed to secure $1.4 billion (roughly Rs. 11,447 crore) in annual savings through 2025 as it followed the cost-cutting path of other tech giants such as Facebook-owner Meta, Amazon and Twitter.

The plan "will enable us to better serve our customers and drive long-term value creation by reducing our costs and reinvesting in key growth initiatives to position our business for the future," HP CEO Enrique Lores said in a statement.

Meta said earlier this month it will lay off more than 11,000 of its staff and Twitter saw half of its 7,500-strong employees culled just days after the company was taken over by billionaire Elon Musk in late October.

"These are the toughest decisions we have to make, because they impact colleagues we care deeply about. We are committed to treating people with care and respect..." an HP spokesperson said in an email to AFP.

HP, which makes computer hardware and printers, announced the layoff plan as it announced an 11.2 percent fall in revenues to $14.8 billion (roughly Rs. 1,21,050 crore) for the final fiscal quarter of 2022.