HP is bullish to redefine the experience for the millennials with its PC gaming portfolio. 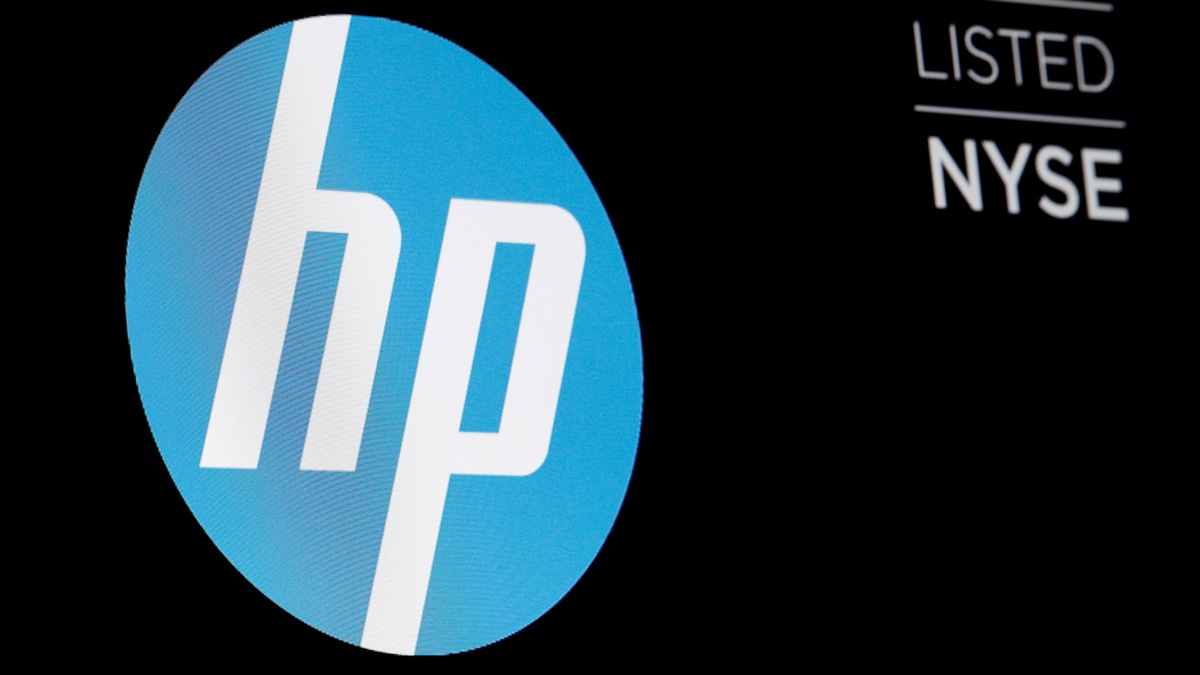 Gaming has lately come of age in India - breaking the social tolerance barrier - and once you experience it on smartphones, you will crave a bigger screen experience with top-of-the-line specifications.

The game changer, however, will be to create an entirely new ecosystem along with nurturing developers to create more local games - and not those Chinese ones - and the PC and printer major HP is bullish to redefine the experience for the millennials with its PC gaming portfolio.

According to a recent report by KPMG and the Indian Federation of Sports Gaming, the online gaming industry in India is likely to generate revenue of Rs. 11,900 crore by financial year 2023, growing at CAGR of 22 percent.

Dominated by smartphones now, the gaming industry is set to see computers and tablets being the primary device for gaming in India.

"Right now, the Indian gaming ecosystem is not as developed as in China. But it's growing very fast because India has a lot of its own unique interest sets. We've actually seen some pretty interesting implementations of virtual reality (VR) in cricket-based games. The whole gaming ecosystem is now being developed and it will soon explode," Vickram Bedi, Senior Director, Personal Systems, HP. India, told IANS.

HP, with its Omen series, has become one of the leading PC gaming brands in India.

The company is now geared up to bring a 15-inch dual-screen gaming laptop with an additional screen above the keyboard to the market. The secondary 6-inch display on Omen X 2S is designed to be used with a real-time screen mirroring feature.

After empowering big enterprises and state governments, the PC and printer major HP has is now eyeing a bigger share in the growing base of over 50 million small and medium enterprises (SMEs) in India as a time when stability has returned in the country and the digitisation drive is in top speed.

With a market share of 28.1 percent in the first quarter of 2019, HP maintained its leadership position in the Indian personal computing (PC) market, according to the International Data Corporation (IDC).

"For us, the large amount of revenue is coming from the commercial side which is powered by few large enterprises. But there's also a much larger growing base of what we call SMEs where millions of companies are driving a lot of growth. We are quote bullish on empowering them," Bedi told IANS.

Huawei Digs in for Long Battle With US
US Bars China Supercomputer Firms, Institute From Buying American Parts