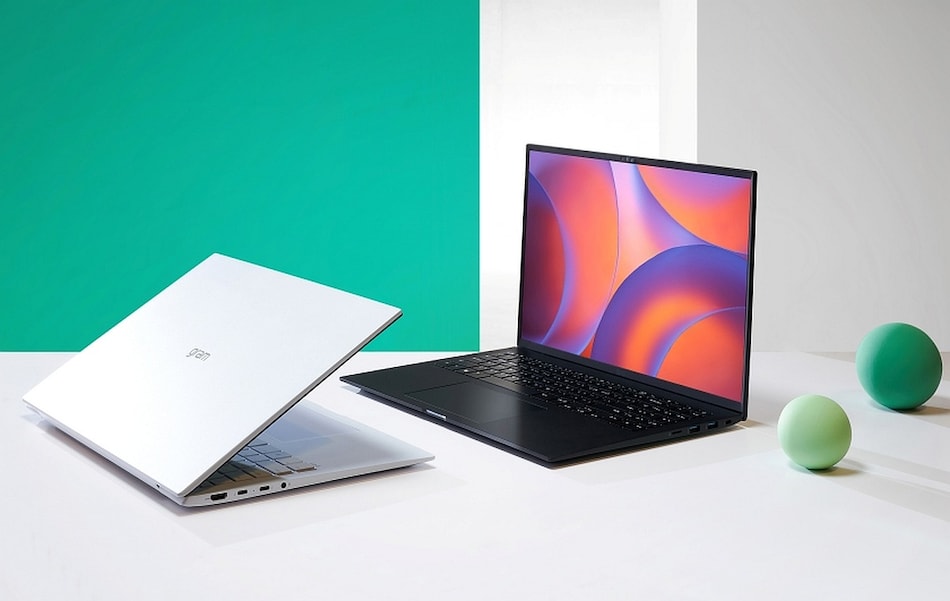 LG is offering the laptops in three colour options - Black, Charcoal, and White colour options. The lightweight laptops will be available to pre-order from LG's official website in South Korea from March 21 to April 11. There is no information on the availability of the laptops in other regions.