The security flaw has affected all Windows versions. 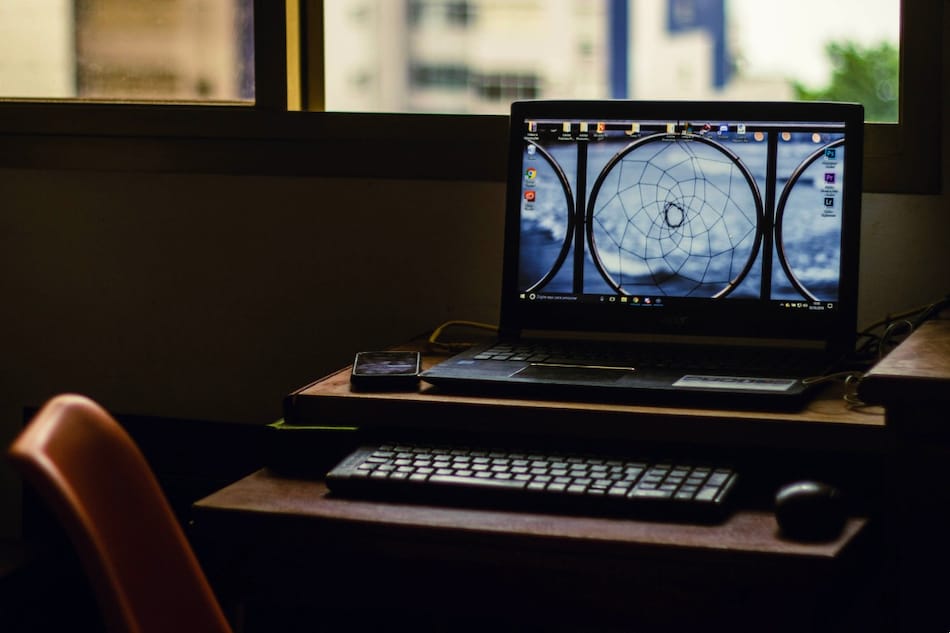 Since the Windows Print Spooler service exists on all Windows versions, the vulnerability has impacted all Windows machines. However, the security updates list is currently limited to a few versions initially. Microsoft said that it would update the remaining Windows versions soon.

Inbound remote printing, on the other hand, can be disabled by going to Computer Configuration > Administrative Templates > Printers and switching off the Allow Print Spooler to accept client connections option. You need to restart the Print Spooler service for the change to take effect.

The PrintNightmare flaw was reported by researchers at Chinese cybersecurity firm Sangfor Technologies last week. It is known as a remote code execution vulnerability that could be exploited to run arbitrary malicious code with system privileges. The flaw exists when the Windows Print Spooler service improperly performs privileged file operations, Microsoft explained.