Windows 10 May Be Sold in USB Flash Drives by Microsoft: Report 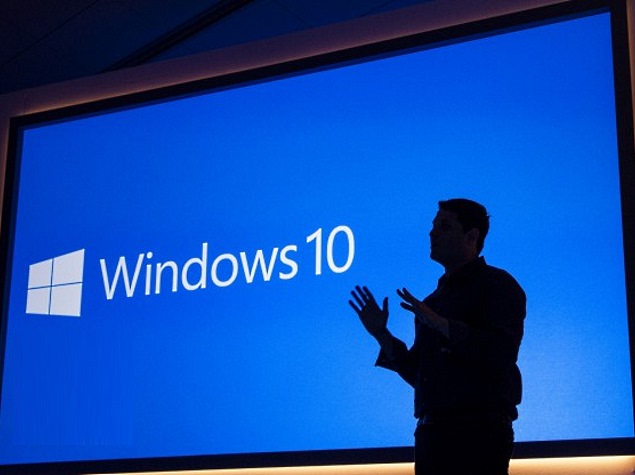 Microsoft is reportedly planning to sell its Windows 10 Home and Windows 10 Pro SKUs in retail stores via USB flash drives.

Microsoft earlier this week said that Windows 10 Insider Preview users will only retain genuine and activated Windows 10 copies if they opt-in for future pre-release updates on either the Fast or Slow cycle. Users will need to continue updating to the latest preview build, or have the pre-release software licence of their build expire.

If users decide to opt-out of the updates, their builds will no longer be "activated under the terms of the Windows Insider Program", and they will be eligible for the same free upgrade offer as genuine Windows 7 and Windows 8.1 users, while new users (including those coming in from Windows XP or Windows Vista) will have the paid upgrade path.