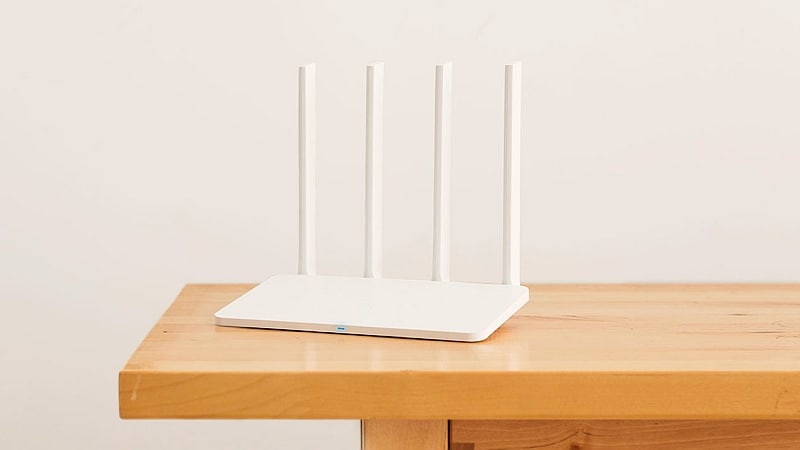 Alongside the launch of the Xiaomi Redmi 4 in India, Xiaomi launched the Mi Router 3C. The Wi-Fi router has been priced at Rs. 1,199, and will be available from May 20 via the Mi Home store in Bengaluru, and via Mi.com on May 23. It will be made available via Amazon India and Flipkart from June 8.

The Xiaomi Mi Router 3C is the company's first router launched in India. The company is touting its ease of use, its speed, and range. It can be setup and managed via the Mi Wi-Fi app that's compatible both with Android and iOS devices.

The Mi Router 3C features four "high-performance" antennae that the company says each feature a dedicated PCB circuit. It is said to have a 2-transmit, 2-receive antenna design, which the company claims improves both the Wi-Fi range (up to 80 metres) and signal stability.

The new router from Xiaomi has 64MB of RAM, which is said to be eight times what most routers offer, and offers a wireless speed of 300Mbps. It can connect up to 64 devices including 20 computing devices and 44 IoT devices. It supports the 802.11n Wi-Fi protocol at 2.4GHz. It has two LAN ports and 1 WAN port, apart from a three-colour LED indicator. It measures 195x107x25.3mm, with the antennae extending up to 178.90mm. It weighs 241 grams.

As for the Mi Wi-Fi app, Xiaomi says users will be able to perform real-time monitoring of bandwidth usage, and also utilise QoS to prioritise bandwidth. Users also have access to pre-configured guest sharing of the Wi-Fi password and parental controls.