Asus ROG Phone 5s Specifications Tipped; May Come With Snapdragon 888 Plus SoC, Up to 18GB RAM 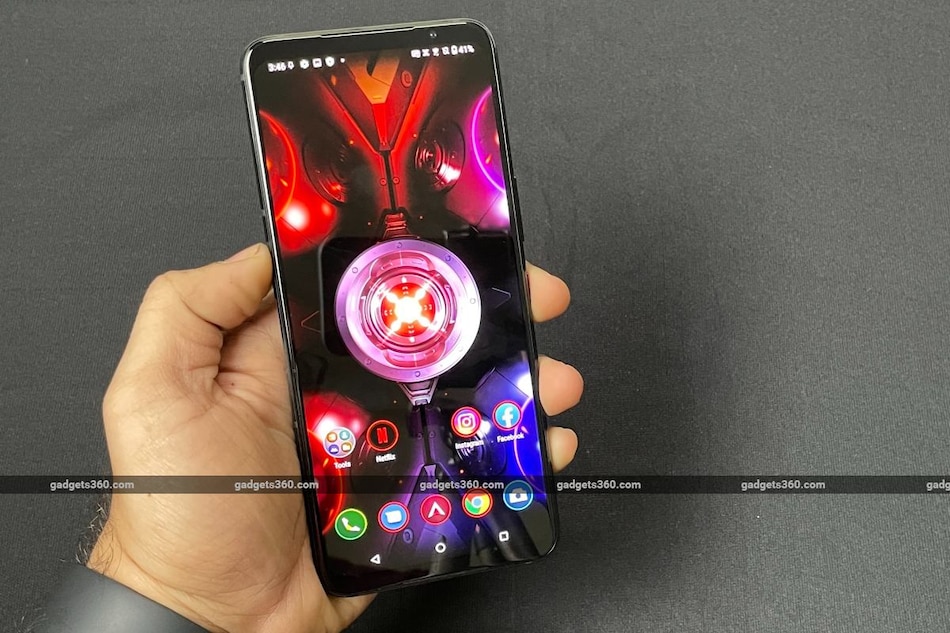 Tipster Mukul Sharma tweeted an image that seems to be ripped off from an e-commerce site. The image touts the upcoming Asus ROG Phone 5s as the “2021 new 5G gaming phone.” The design of the phone is not seen in the photo. The image tips key specifications of the phone, including an OLED display with 144Hz refresh rate. The phone is expected to be powered by the Qualcomm Snapdragon 888 Plus SoC. Asus ROG Phone 5s is reported to come in two storage configurations — 16GB + 256GB storage and 18GB + 512GB storage. The handset is tipped to pack a 6,000mAh battery with 65W fast charging support.

Other details of Asus ROG Phone 5s are not known yet but it is speculated to see a slight upgrade in specifications compared to Asus ROG Phone 5. The upcoming phone's design is largely expected to be similar to the vanilla model launched earlier this year. Asus is yet to make any official announcement regarding the launch of the ROG Phone 5s.

Samsung Galaxy Unpacked Event Set for Today 7:30pm: How to Watch Livestream, What to Expect