In a boost for companies like Apple, Sitharaman announced to relax the mandatory 30 percent local sourcing norms for FDI in the single-brand retail sector. 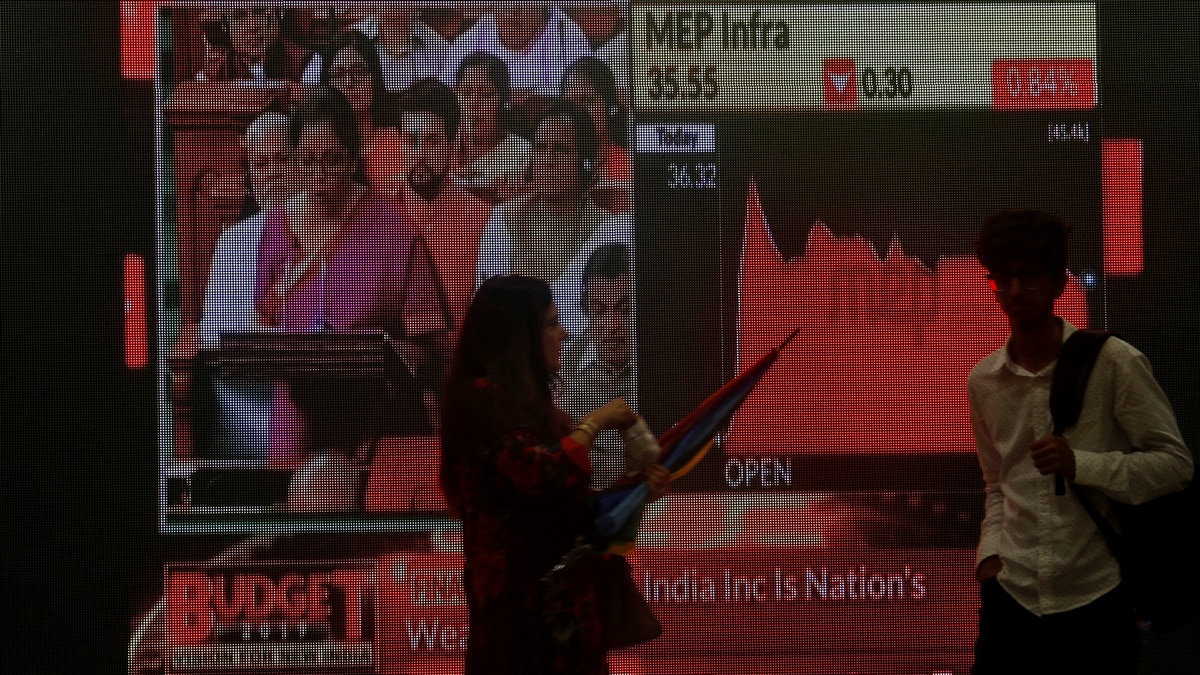 The government's decision to relax local sourcing norms for foreign direct investment (FDI) in single brand retail trading would not in anyway upset the equilibrium of the organic retail and would add to our economy, industry experts said on Friday.

In a boost for companies like Apple, Finance Minister Nirmala Sitharaman on Friday announced to relax the mandatory 30 percent local sourcing norms for FDI in the single-brand retail sector.

"By its core character, single-brand retail promotes the brand, enhances retailing standards and keeps the sanctity of price, which does not exert predatory pressure on our small retailers, intact," said Pankaj Mohindroo, India Cellular and Electronics Association Chairman.

"It grows the market by creating additional demand for small retailers where value conscious customers fall back on," he added in a statement.

The Ministry of Commerce and Industry last year framed guidelines for the single brand retail trade with 100 percent FDI with a mandatory 30 percent local sourcing from the country, preferably from the MSMEs, village and cottage industries, artisans and craftsmen, in all sectors.

The companies, however, time and again reiterated that it was difficult for them to procure goods from India to meet the 30 percent condition.

"For those already operating in India, it would enable them to expand their product offerings, which in turn would provide greater choice of merchandise to Indian consumers," said Mathur.

The news comes as a relief for Apple that is facing tough times in the Indian smartphone market in the wake of stiff competition coming from the Chinese players.

Industry analysts said the relaxation of local sourcing norms will not only provide the necessary growth stimulus for the Indian economy but also enable the country to potentially attract the likes of Apple and others.

"Over the long term, this policy thrust would ensure increased competitiveness of Indian homegrown manufacturers, as they benefit from the closer integration with global markets, as well as from the opportunities that the expanding domestic market would potentially offer," Prabhu Ram, Head, Industry Intelligence Group (IIG), CyberMedia Research (CMR), told IANS.

The ongoing US-China trade tensions present a critical opportunity for India to seize the opportunity, take the leap, and become an integral part of the global value chain, Ram added.

"As enterprises look at relocating outside China, and setting base elsewhere, India has a clear opportunity to take the leadership mantle, attract them, and potentially emerge as a key manufacturing hub for the new world," he noted.

According to Tarun Pathak, this is a good move that will help these companies scale their retail operations quickly and bring more investments in the country.

"It is a big boost for Apple which is looking to expand in India and retail expansion is a strategic move which has already delayed by their end by couple of years. If local sorucing is competitive, it will also help vendors like Xiaomi, OnePlus, Samsung, Oppo, and Vivo expedite their retail operations in the country," Pathak told IANS.