Google Pixel 4a is expected to have 3,080mAh battery with support for 18W fast charging. 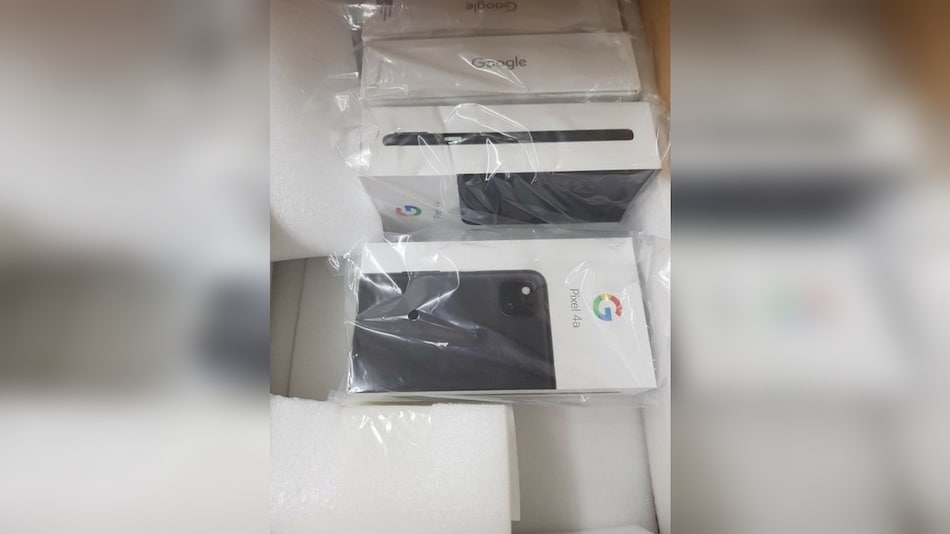 Google Pixel 4a, the successor to last year's mid-range Pixel 3a, has been in the news for a while now, in the form of leaks and teasers. Now, some of its specifications have been tipped providing some new details and also giving credence to some previous leaks. The phone is expected to be launched with a 5.81-inch full-HD+ screen. Further, an image for the retail box of the Google Pixel 4a has also been leaked, showing the square camera module and the black colour option.

Additionally, the 9to5Google report states the Google Pixel 4a will have a 3,080mAh battery and come in two variants, 64GB and 128GB. Both of these variants are expected to have 6GB of RAM. The phone may feature 18w fast charging via the USB Type-C port. The camera on the back will include a 12.2-megapixel sensor with similar video recording capabilities as the Google Pixel 4. The new leak also suggests there will be an 8-megapixel selfie shooter as well as 3.5mm headphone jack. The battery capacity, RAM, and 64GB storage variant were previously tipped in a hands-on video of the alleged Google Pixel 4a.

Additionally, the leaked image for the retail box comes from tipster TechDroider who shared it on his Twitter page. The image shows a square camera module with LED flash and single rear camera. The black variant of the phone, as seen on the box, will have a white power button, in traditional Google fashion. The retail box may be hinting at an upcoming launch, which may take place next month, as the Google Pixel 3a was launched in May 2019.