The display on the Google Pixel 7 seems just fine. 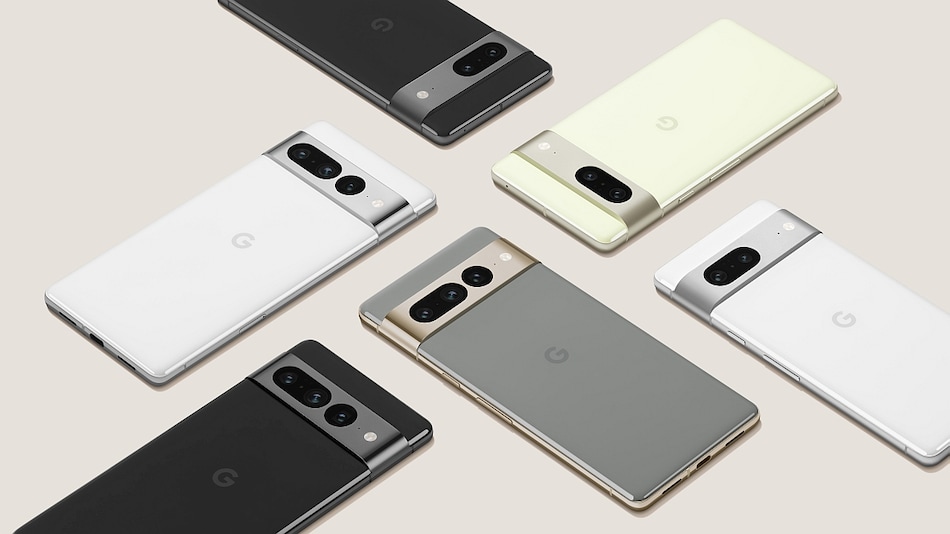 A report by XDA points out how the Pixel 7 Pro's display is a bit of a power hog. The report mentions that the Pixel 7 Pro's 6.7-inch QHD+ LTPO AMOLED panel draws more power than expected leading to the battery depleting faster. This according to the source happens primarily when the smartphone is used outdoors where the ambient light sensor cranks up the display's brightness. The Pixel 7 Pro's display consumes about 3.5-4W at 600 nits, which is around half the brightness levels that the display is capable of. In high-brightness mode, which is around 1000 nits, the display consumes 6W. Samsung's Galaxy S22+ in comparison consumes 2W at 600 nits and 4W at 1000 nits.

Gadgets 360's Pixel 7 and Pixel 7 Pro review units are still undergoing testing. But we can confirm that we have noticed battery drain issues with the bigger Pixel 7 Pro, which is lasting just a day with casual use (minimal camera and gaming usage).

A tweet by Prasad Naik also pointed out another display-related issue. His tweet explains how the display remains active for several milliseconds even after the smartphone has been locked. The display remaining active under the lock screen leads to random apps getting launched. So, users may find random apps opened up every time they unlock their smartphone.

Gadgets 360 can confirm this issue exists with our review unit as well. We can also confirm that the issue with the display remaining active exists on our Pixel 7 review unit as well. The issue seems to be triggered during the lock animation, when the screen remains active for a few milliseconds till the fade out lock screen animation is complete. It isn't clear whether both issues will be addressed by Google in a software update, but we have reached out to Google for comment.

Social Media Use and Poor Wellbeing Feed Into Each Other in a Vicious Cycle. Here Are 3 Ways to Avoid Getting Stuck
Moto E22s India Launch Date Set for October 17, Specifications Confirmed