Google Pixel Fold is tipped to feature a 7.57-inch inner display and a 5.78-inch outer display. 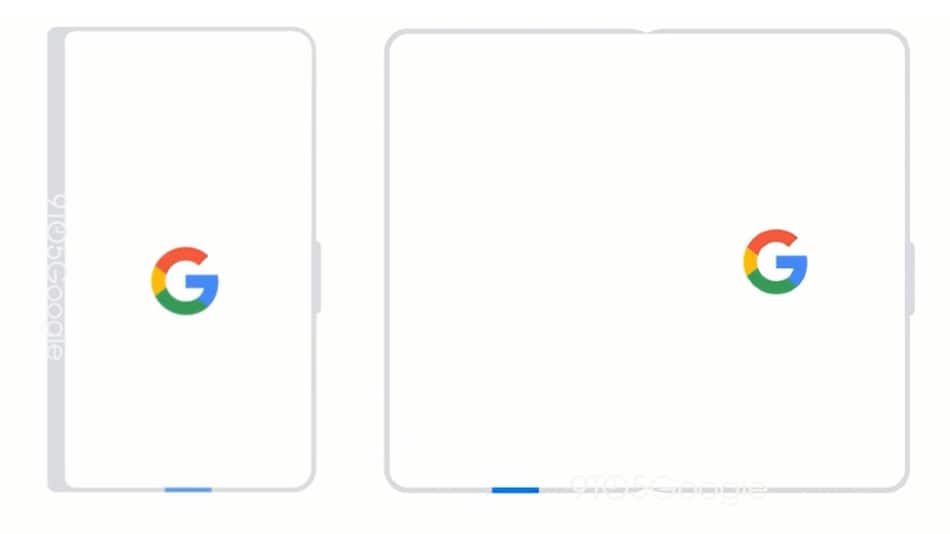 Google Pixel Fold launch timeline has been tipped online, ahead of the debut of Google's purported Pixel-branded foldable phone. The news comes shortly after the launch of the Pixel 7 series earlier this week, alongside the company's first smartwatch, the Pixel Watch. While enthusiasts were hoping to catch a glimpse of Google's foldable smartphone at the Made by Google' launch event, the company is said to have delayed the launch of this foldable handset. According to Display Supply Chain Consultants (DSCC) CEO Ross Young, the first Pixel foldable phone could arrive in Q1 2023.

Replying to a tweet by tipster Roland Quandt (@rquandt) enquiring about the Pixel foldable phone, Young stated that Google's first foldable handset could arrive sometime in Q1 of 2023. He also claims that the company will start receiving panel shipments for this handset in January.

Previous reports suggest that Google might be working on two foldable smartphones. Recently, a developer spotted the mention of a foldable smartphone codenamed 'Felix' in a line of code from Google's Android 13 Quarterly Platform Release 1 (QPR1) beta.

This foldable handset is said to feature a triple rear camera setup, including an IMX787 primary sensor, an IMX386 ultra-wide angle lens, and an S5K3J1 telephoto lens. Its outer display is likely to get an S5k3J1 telephoto selfie camera. Earlier this year, a foldable phone from Google codenamed 'Pipit' had also surfaced. The developer claims that the Tensor SoC featured in this model has now become outdated.

A recent report suggests that Google's foldable smartphone could be named either Pixel Fold or Pixel Notepad. It is tipped to be manufactured in by Foxconn in China. The launch of this smartphone was reportedly delayed earlier this year in May. It is likely to feature a 7.57-inch inner display and a 5.78-inch outer display with an ultra-thin glass cover.