Honor 8X to Launch in India Today, Here's How to Watch Live Stream 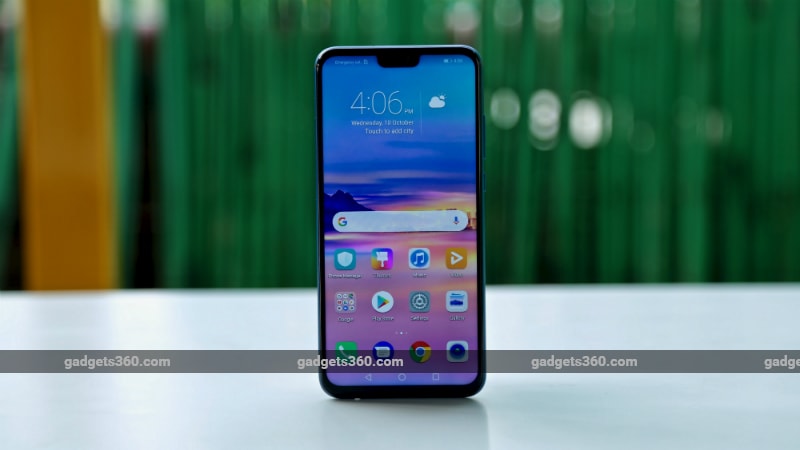 Honor 8X price in India will be revealed at today's event

Honor 8X is all set to become the Huawei sub-brand’s latest smartphone in the mid-range segment at a launch event in New Delhi today. With a 6.5-inch panel and a 19.5:9 aspect ratio, this handset claims to offers a phablet-like experience in a significantly smaller form factor. The Honor 8X will become Honor's first smartphone in India to be powered by Huawei’s latest HiSilicon Kirin 710 SoC. Other highlights of the Honor 8X include GPU Turbo, up to 6GB of RAM, up to 128GB of onboard storage, a dedicated microSD card slot, and GPU Turbo technology.

In terms of optics, the smartphone bears a dual rear camera setup with a 20-megapixel primary sensor and a 2-megapixel secondary sensor, coupled with f/1.8 aperture and PDAF. On the front, the Honor 8X sports a 16-megapixel selfie camera with f/2.0 aperture and fixed focus. There is a non-removable 3,750mAh battery under the hood, with support for 5V/2A (10W) charging.