Other Honor phone lineups will also get 5G models next year. 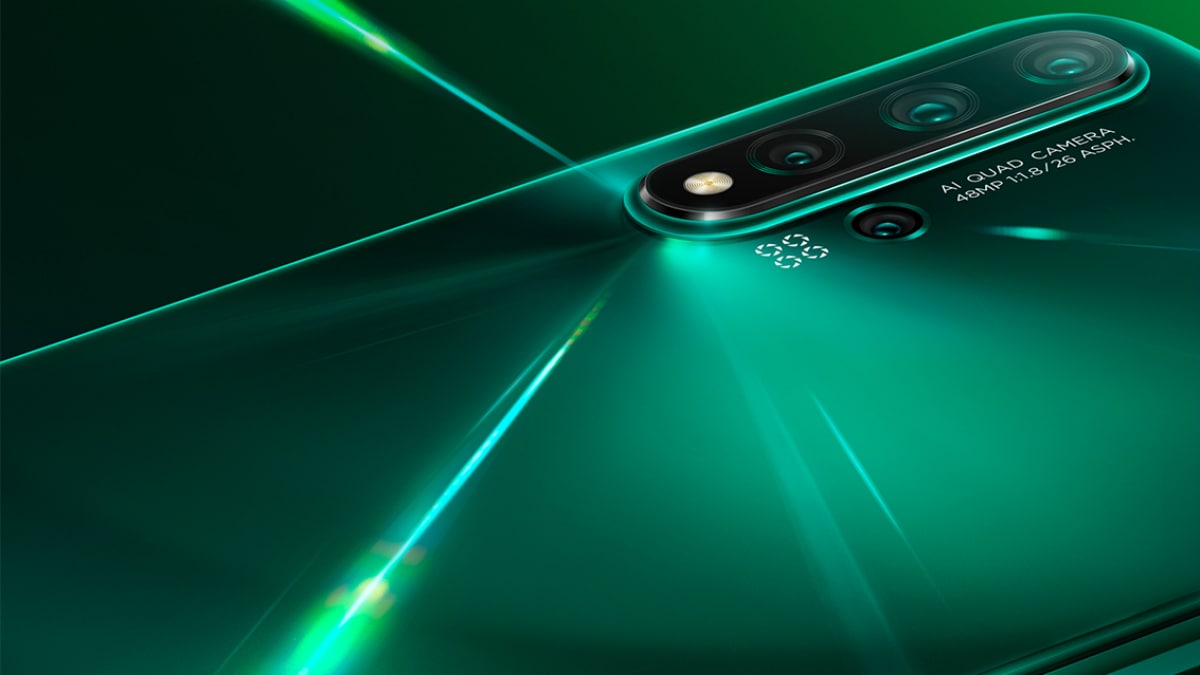 Honor lifted the covers from two new 5G phones – Honor V30 and Honor V30 Pro – earlier this week. But it appears that Honor has big plans for 5G and plans to bring almost its entire smartphone portfolio under the ambit of 5G-capable devices. Honor President, George Zhao, recently revealed that the upcoming phones in Honor's V-series, X-series, and Play-series will support 5G connectivity. The company also plans to launch more 5G phones that fall under the rest of lineups as well, but the 5G embrace won't be all-encompassing when it comes to low-end phones.

Answering the media after the Honor V30 series' debut, Zhao told that the company's plans involve launching more 5G phones under the Honor V-series, X-series, and Play-series. He reportedly also mentioned that 5G phones will also be a part of other lineups as well. However, the Honor executive made it clear that the company won't completely abandon 4G and will continue to launch 4G phones all the while adding new 5G phones to its portfolio.

When asked whether the company plans to launch budget phones with 5G support, he added that at the moment, Honor is focussed on offering the best 5G experience with its phones without affecting the quality. He further added that Honor does not want to launch 5G phones just for the sake of it, and strives to offer a good experience above all.

The Honor President stressed on the idea that 5G is not just about speed. Zhao also cited the nascent stage of 5G technology and price constraints among the reasons that 5G phones priced around CNY 1,000 (roughly Rs. 10,000) and CNY 1,500 (roughly Rs. 15,000) might be a little far off at this point of time. However, he did not rule out that possibility entirely and indicated that when the opportunity is ripe, budget 5G phones might be launched after all.