The upcoming Infinix phone will be offered via Flipkart in the country, as per a video teaser. 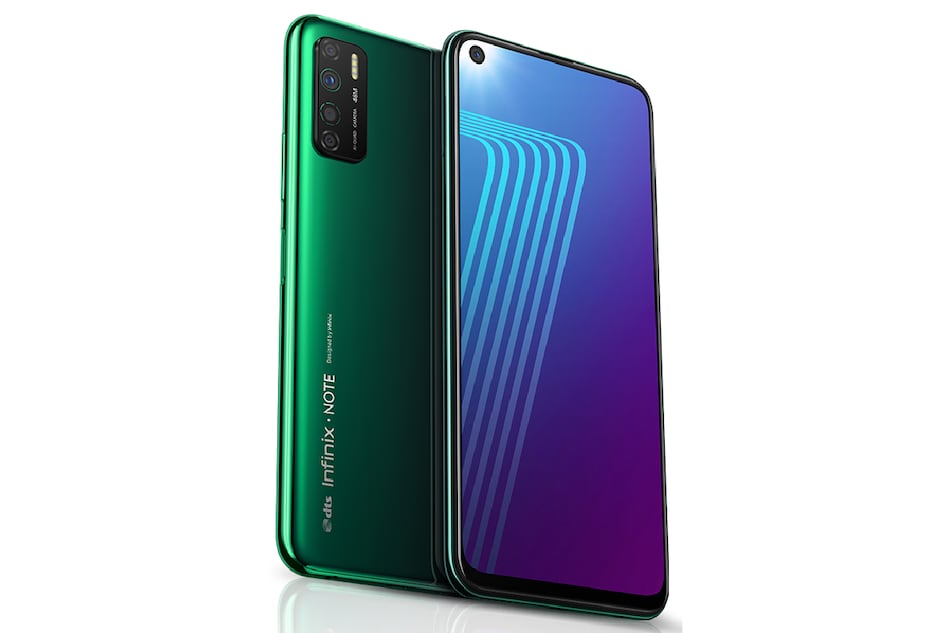 Infinix will be launching the Infinix Note 7 in India on September 16, the company announced via a video teaser. The smartphone was originally unveiled back in April, and is just now getting ready to debut in the country. Through the video, Infinix also revealed that the phone will go on sale via Flipkart. Infinix Note 7 has a circular rear camera module, a hole-punch display and 5,000mAh battery.

Connectivity options of the phone include 4G LTE, Wi-Fi 802.11ac, Bluetooth, GPS/ A-GPS, Micro-USB, and a 3.5mm headphone jack. The Infinite Note 7 also has the side-mounted fingerprint sensor module and comes with an array of sensors such as an accelerometer, ambient light, magnetometer, and a proximity sensor. The smartphone packs a 5,000mAh battery and supports 18W fast charging.