The new iPhone SE 3 is tipped to arrive at Apple’s Spring Launch event. 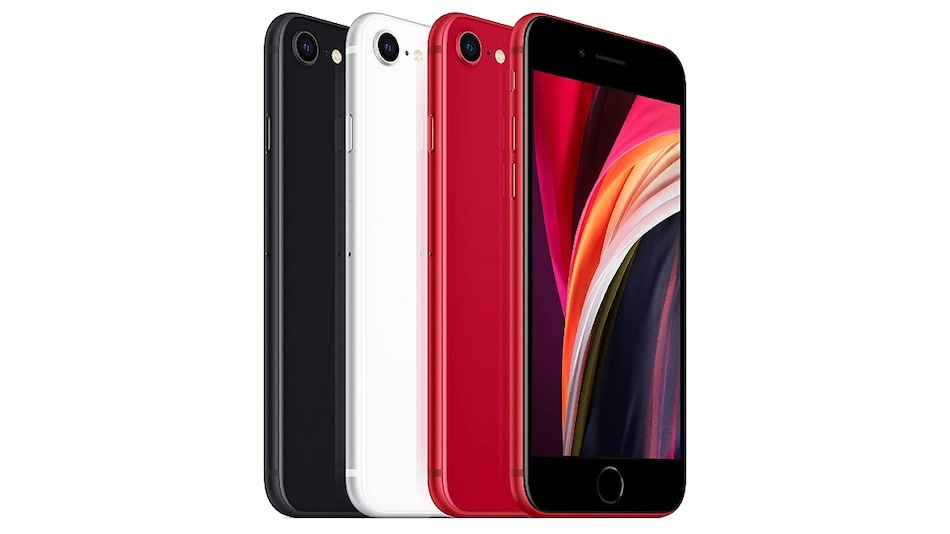 Apple's upcoming iPhone SE 3 smartphone, which is tipped to be a successor to the company's iPhone SE (2020) handset, is rumoured to launch at Apple's Spring Launch event later this year. The company has reportedly imported three new iPhone models to India for testing, alongside two new iPad models, to be launched at an upcoming event. iPhone SE 3 is tipped to offer similar specifications as its predecessor, while offering next-generation 5G connectivity. Apple is yet to officially announce any details of the smartphone.

Previous reports suggest that Apple's upcoming iPhone SE 3 model could feature a design similar to the older iPhone SE (2020) smartphone, while featuring support for 5G connectivity. It is tipped to sport Apple's A15 Bionic chip, paired with 3GB of RAM. Recent renders of the upcoming iPhone SE 3 model suggested that the phone could bear a similar notch design as Apple's high-end iPhone models, but recent reports suggest those changes will not be part of this year's budget iPhone.

Apple is also tipped to launch a new iPad Air (5th generation) model with the A15 Bionic chip and 5G connectivity, along with an updated version of its M1 Mac mini (Review) with M1 Pro and M1 Max chips under the hood. Meanwhile, a tipster recently claimed that Apple's iMac Pro, which is also said to be powered by Apple Silicon chips, could also be launched at the company's Spring Launch event, said to take place in April, according to reports.

Verizon Said to Turn on About 2,000 5G Towers in February in US