iQoo 10 Series likely to get a BMW Motorsport Edition as well. 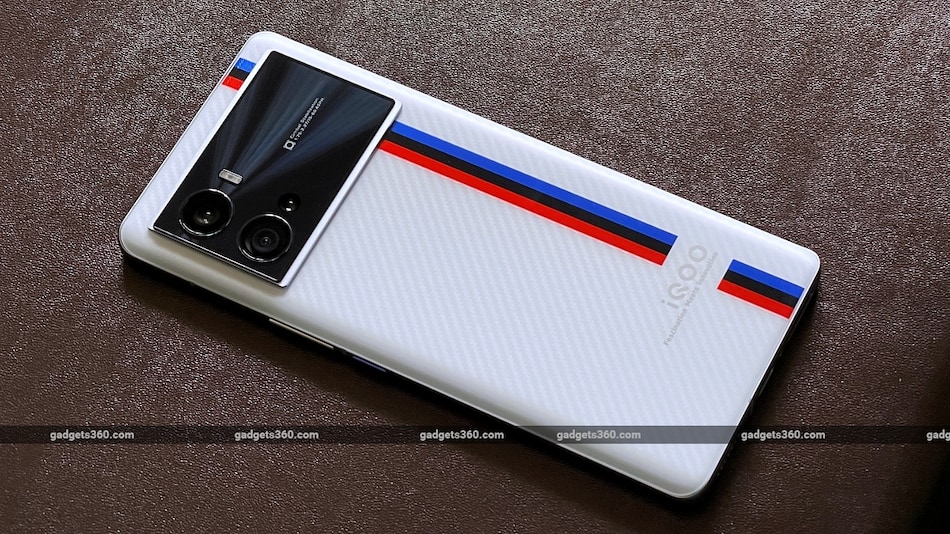 According to a report, iQoo is expected to launch a iQoo 10 Legend BMW Edition as the renders of the same had leaked online. A recent report had also revealed the specifications of the iQoo 10 Pro.

iQoo 10 Pro has been tipped to feature a 6.78-inch 10-bit LTPO display with 120Hz refresh rate and 1,440x3,200 pixels resolution. It is expected to sport the Qualcomm Snapdragon 8+ Gen 1 SoC with 6GB, 8GB, and 12GB RAM options and 128GB, 256GB, and 512GB inbuilt storage options. The smartphone can feature a triple rear camera setup with two 50-megapixel sensors and a 14.6-megapixel sensor. The smartphone can get a 16-megapixel selfie camera at the front. It is said to be powered by a 2,275mAh dual-cell battery with 200W fast charging support. It was also tipped to launch as the successor to the iQoo 9 Pro.