Micromax In 2b is the latest phone launched by Micromax in India. 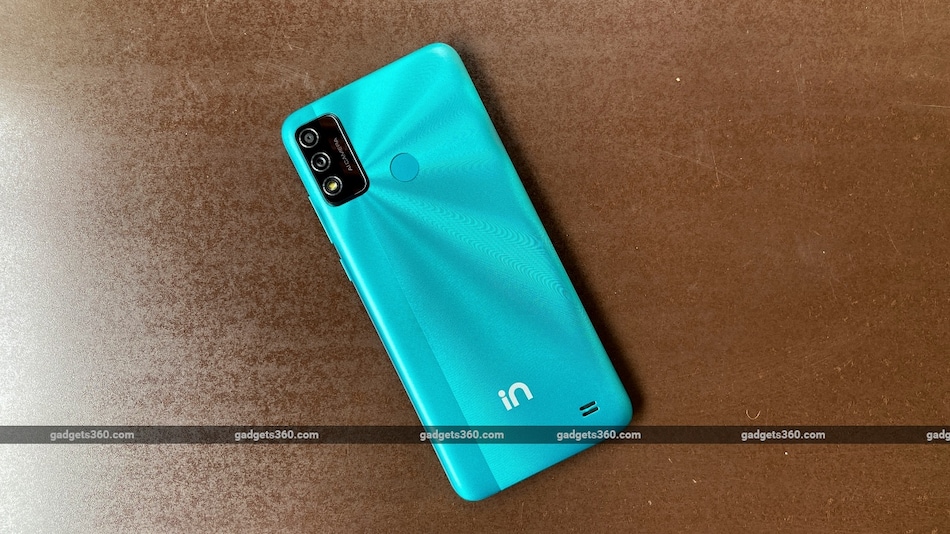 Micromax In 2b was launched in Black, Blue, and Green colour options

Micromax is said to be working on new smartphones. The Indian smartphone brand is yet to announce details about the new handsets, but a fresh leak suggests that Micromax could launch new smartphones in the country in mid-December. The company has not unveiled any devices for quite some time now. In June this year, Micromax In 2b was launched with features such as Unisoc T610 SoC, rear-mounted fingerprint sensor, and a 5,000mAh battery. It came as a successor to Micromax In 1b.

Tipster Hridesh Mishra (@HkMicromax) tweeted about the arrival of new Micromax handsets. According to the tipster, the Indian smartphone brand is planning to unveil the latest Micromax smartphones on December 15. Details about the names and specifications of the phones are unknown at this moment.

Micromax was earlier tipped to introduce a handset dubbed as Micromax In Note 1 Pro in the ‘In' series. The purported handset was spotted on Geekbench then with the model number E7748, giving a glimpse at some of the key specifications of the phone. The handset was tipped to be powered by the MediaTek MT6785 SoC, which could be the MediaTek Helio G90 chipset. In addition, Micromax In Note 1 Pro is listed to pack 4GB RAM and run on the dated Android 10 operating system.

How to Use Samsung Galaxy Watch 4 Without a Phone