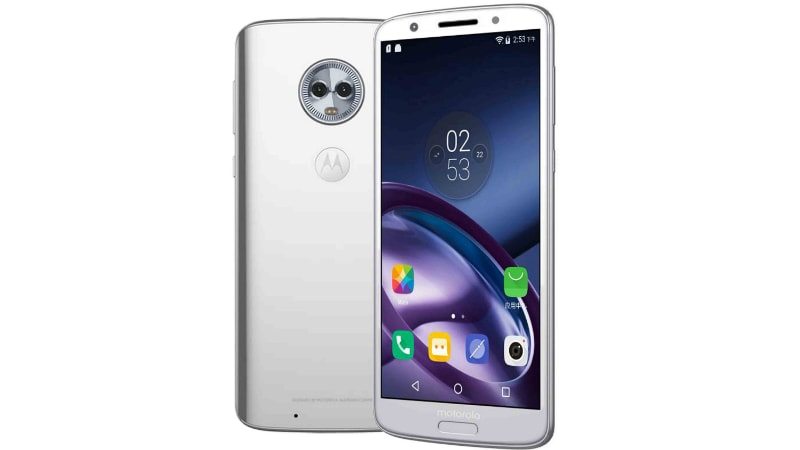 Motorola's Moto G5 and Moto G5 Plus are set to be replaced soon, with the annual upgrade expected to launch the Moto G6. New leaks have reportedly outed the design and specifications of the next-generation phones in the G series - Moto G6 Play, Moto G6, and Moto G6 Plus. The phones are expected to be priced at around Rs. 12,000, Rs. 15,000, and Rs. 17,000 respectively. The Moto G6 lineup is expected to launch sometime in Q2 2018, i.e, before June 30.

Tipster Andri Yatim (@HeyAndri) on Wednesday posted renders and specifications of the supposed Moto G6 lineup. The user claims the Moto G6 Play will be the most affordable of the lot with a Qualcomm Snapdragon 430 SoC and a 4000mAh battery. The Moto G6 is expected to bear a Qualcomm Snapdragon 450 SoC and 3000mAh. And, lastly, the Moto G6 Plus (listing number: LNV-G6P) is suggested to feature a 3250mAh battery, borrowed from the Nexus 6.

In terms of renders, however, we can only ascertain that the Moto G6 will sport a rear dual camera setup. Although, the Moto G6 Plus might also get two cameras at the back considering it's priced at a premium compared to the Moto G6. The leak also suggests the Moto G6 will have an NFC chip.