The update is rolling out over two days to ensure optimal experience. 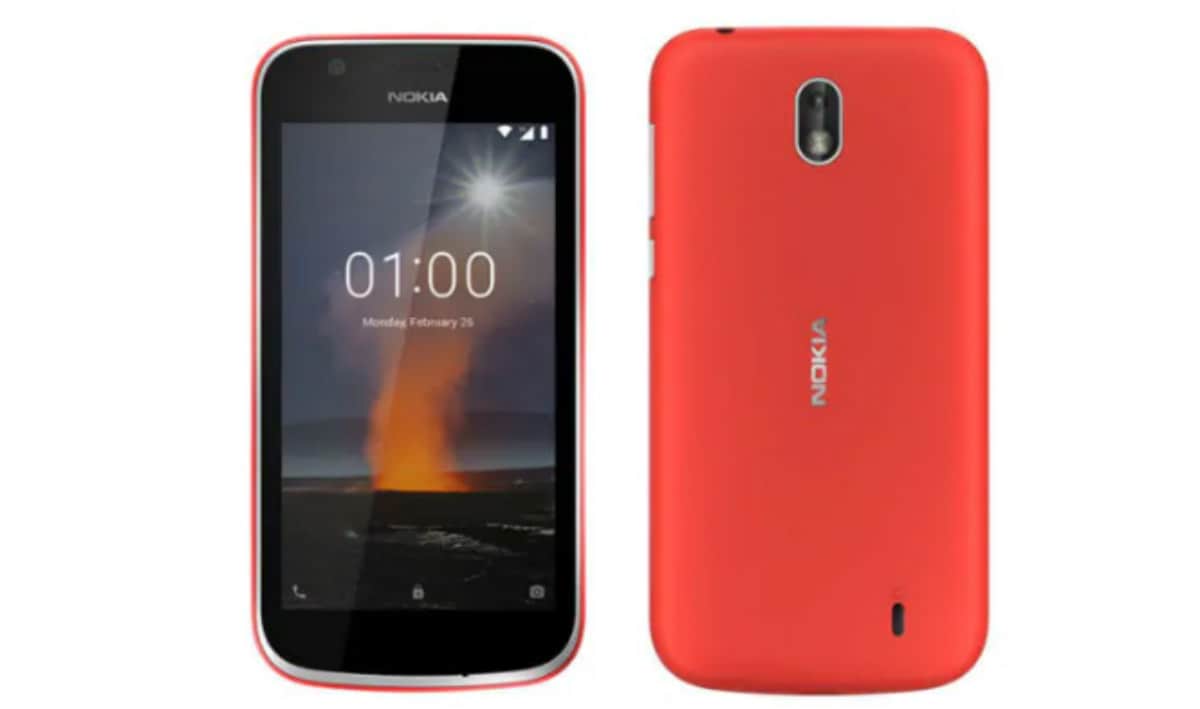 Nokia 1 is receiving its Android Pie (Go edition) update. The rollout is spanned to over two days to ensure optimal experience, and it is recommended that the update is installed over Wi-Fi. The Nokia 1 is the last smartphone in HMD Global's portfolio to receive the latest Android OS software update. The Nokia 1 was unveiled at Mobile World Congress last year, and was launched in India in the later part of March 2018. The phone received a price cut in April this year, and is now retailing at Rs. 3,999.

The Nokia 1 was launched with Android Oreo (Go edition) software out-of-the-box. It is now receiving the Android Pie (Go edition) update, bringing a host of new features including a new interface and lighter versions of Google suite of apps as well. If you haven't received the update notification yet, head to the Settings menu to check for an update manually. As mentioned, ensure that you update under a good Wi-Fi connection and while the phone is on charge.

HMD Global says that Nokia 1 is the final phone in the Nokia smartphone portfolio to receive the upgrade to Android 9 Pie. Juho Sarvikas, Chief Product Officer, HMD Global said in a statement, “With Nokia 1 getting its very own slice of Pie, we now have a full portfolio of Nokia phones on Android 9 Pie, starting at just sub $80. This changes the industry paradigm – for too long consumers have had to accept older OS versions as the norm on entry level smartphones. We are living our promise to deliver a phone that will keep getting better over time through the latest experiences and always being up-to-date. And with the Nokia 1 upgrade to Google's latest OS, fans can get up-to-the-minute software experiences and innovations from Google even in the most affordable segment.”

The dual-SIM (nano) Nokia 1 sports a 4.5-inch FWVGA (480x854 pixels) IPS display. The smartphone is powered by a 1.1GHz quad-core MediaTek MT6737M processor coupled with 1GB of RAM. It features a 5-megapixel camera at the back with a fixed focus lens and an LED flash. On the front, the handset has a 2-megapixel fixed focus camera.