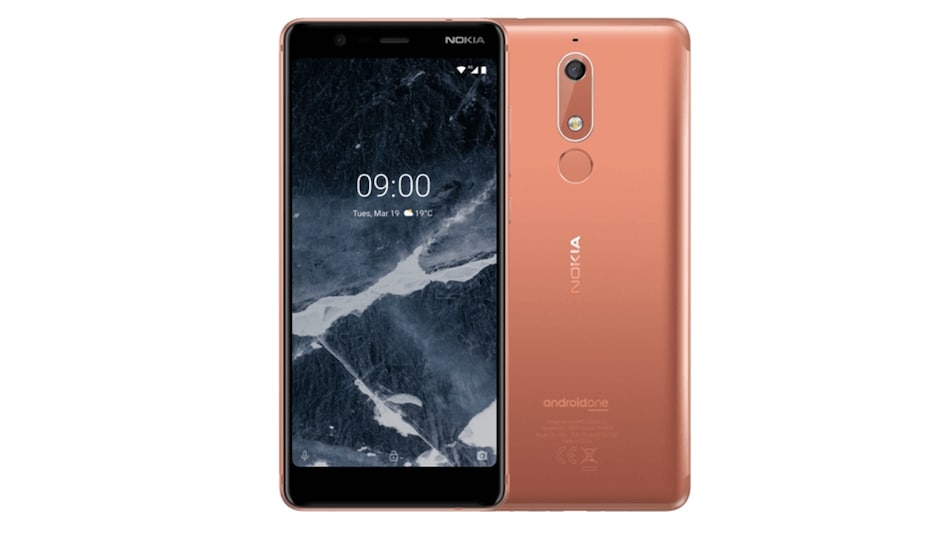 HMD Global is bringing the Android 10 update to Nokia 5.1 in phases. The update will reach a total of nine markets – Armenia, Azerbaijan, Belarus, Georgia, India, Kazakhstan, Mongolia, Ukraine, and Uzbekistan. As much as 10 percent of the markets have already started receiving the update, while 50 percent of them will get the update by October 11 and 100 percent rollout will take place on October 13, the company stated in a forum post on its community site. However, in India, all Nokia 5.1 users would receive the update latest by October 29.

The #Android10 roll out for #Nokia5dot1 is available today. Get ready to upgrade your phone experience with all of the latest features! Head over to our Community Forum for details on availability by country: https://t.co/wKZgGy0Csa @NokiaMobile pic.twitter.com/pm6fkPZZSq

You can check the arrival of the Android 10 update on your Nokia 5.1 by going to Settings > About Phone > System updates.

With the release of the latest update for Nokia 5.1, HMD Global has completed its Android 10 rollout roadmap that it revised in April due to the coronavirus outbreak.

Nokia 5.1 was launched back in August 2018. The smartphone debuted with Android 8.0 Oreo, though it received the Android 9 Pie update in March 2019.