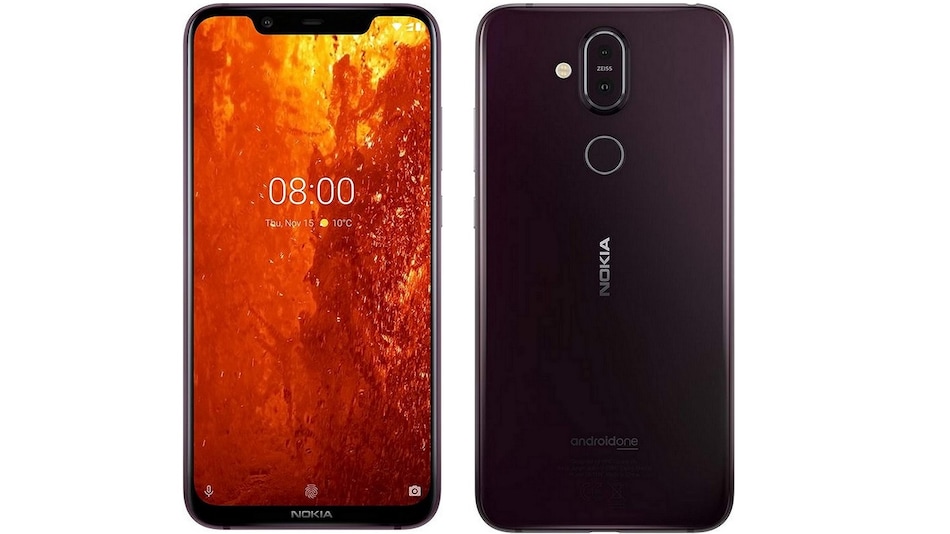 HMD Global CPO Juho Sarvikas tweeted to update users about the Android 11 rollout. While Nokia 8.3 5G was always meant to be the first phone to receive the update, it was originally expected in Q4 2020. Since this got delayed to February 2021, Sarvikas assured users through his tweet that other Nokia phones will receive the Android 11 update soon.

The recently-launched Nokia 5.3 can be expected to receive the update soon. Nokia 2.2 and Nokia 8.1 were also listed as phones that would receive Android 11 in the first batch, hence they are likely to get the update soon as well. The update was supposed to reach the phones in Q4 2020. However, now that Nokia 8.3 5G has started receiving the update, Sarvikas assured users that the rest of the phones will also get it soon.

The Android 11 update is rolling out to Nokia 8.3 5G in waves to ensure a smooth rollout. It is rolling out to phones in 27 countries in the first wave, including regions like France, Hong Kong, Kuwait, and the US. India is not included in the list of countries receiving the update but will likely be listed in the next round.

The update will bring usual Android 11 features to the phones, such as inbuilt screen recording, improved media controls, conversation bubbles, and more.