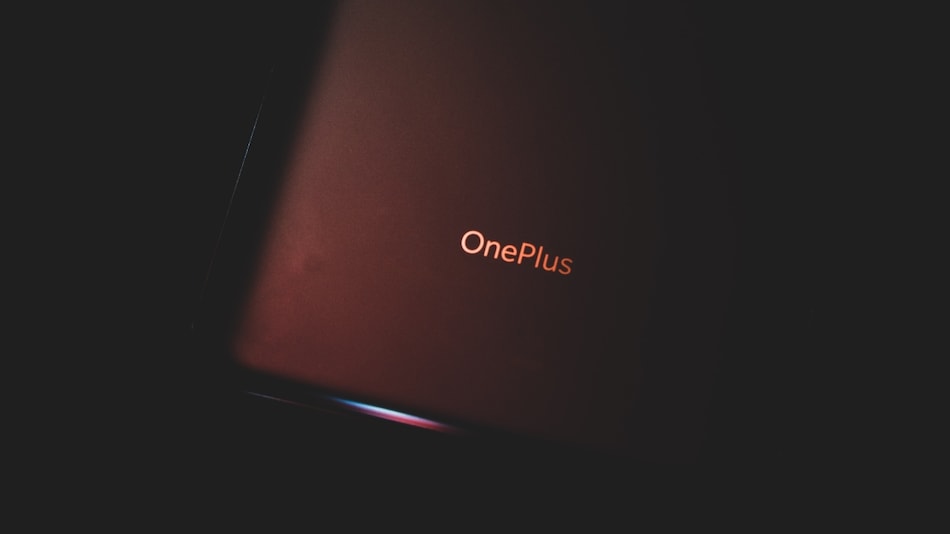 OnePlus 10 specifications have been leaked. The OnePlus smartphone is expected to be the vanilla model in the OnePlus 10 series, and a successor to last year's OnePlus 9. It is reported to come equipped with a 6.7-inch AMOLED display with 120Hz refresh rate, and is said to come with up to 12GB of RAM and up to 256GB storage. As per a tipster, the OnePlus smartphone is being tested with both a Qualcomm Snapdragon SoC, and a MediaTek Dimensity chipset. It is said to feature 150W fast charging support, and a 50-megapixel primary camera.

The information about the OnePlus 10 specifications comes from tipster OnLeaks aka Steve Hemmerstoffer who collaborated with Digit. The tipster says that the OnePlus 10 will likely run on the “latest version of OxygenOS 12” which will be based on Android 12. It is said to come with a 6.7-inch full-HD+ AMOLED display with 120Hz refresh rate, and LTPO 2.0 technology for variable refresh rate.

OnLeaks says that the rumoured OnePlus 10 has two prototypes. While one is being tested with a Qualcomm Snapdragon SoC (likely Snapdragon 8 Gen 1+), the other one is being tested with a MediaTek 9000 chipset. This suggests that the phone is currently in early stages of development, and as per the report, it could make its debut in the second half of 2022. Furthermore, it could be offered with an option to choose from 6GB/8GB of RAM and 128GB/256GB storage.

Recently, tipster Yogesh Brar claimed that the OnePlus 10 will be powered by MediaTek Dimensity 9000 SoC.

For photography, the OnePlus 10 is claimed to get a triple rear camera setup headlined by a 50-megapixel primary sensor. A 16-megapixel sensor with an ultra-wide lens, and a 2-megapixel macro camera will accompany the main shooter, the Digit report says. On the front, the phone could come with a 32-megapixel camera for selfies and video calls. The cameras are expected to get Hasselblad colour calibration.

As per leaked information, the OnePlus 10 will pack a 4,800mAh battery with support for 150W fast charging. The phone may also not get the alert slider.