OnePlus 6 and OnePlus 6T were updated to Android 10 back in November 2019. 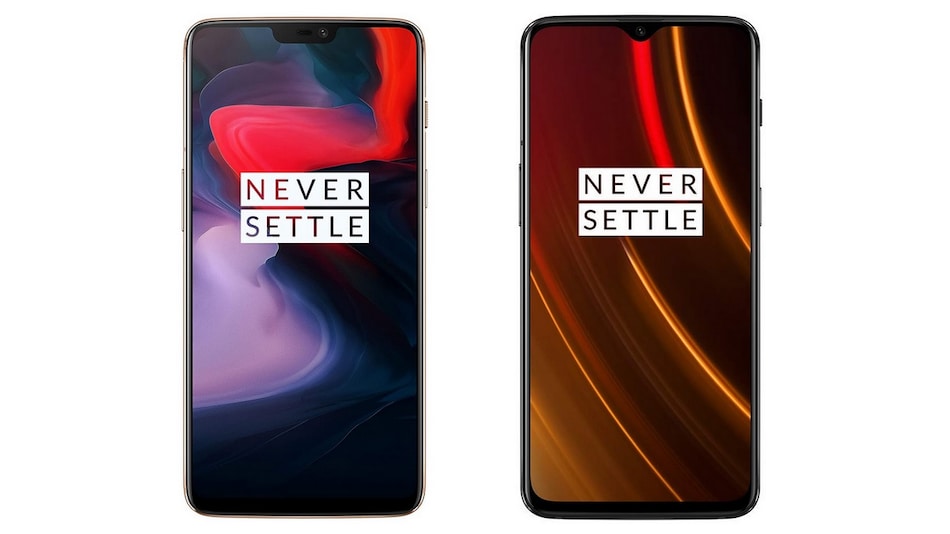 OnePlus 6T and OnePlus 6 have notches for the selfie camera

OnePlus 6 and OnePlus 6T have started receiving OxygenOS 10.3.8 update that brings the latest Android security patch and a couple other improvements. OnePlus 6 was released in May 2018 with Android 8.1 while OnePlus 6T was released in October 2018 with Android 9 Pie. The two phones are still on Android 10, as the update suggests, which makes sense as later OnePlus phones such as the OnePlus 7 series and OnePlus 7T series have also not been updated to Android 11 yet.

The official OnePlus forum post states that OnePlus 6 and OnePlus 6T have started receiving OxygenOS 10.3.8 over-the-air (OTA) update that brings some minor improvements to the phones.

There are some system updates present in the latest OxygenOS 10.3.8 update. The Red Cable Club membership has been updated to 1.2.0.2, the GMS package has been updated to 2020.09, and the Android security patch has been updated to January 2021. The update also comes with the OnePlus Store app that allows users to manage their OnePlus account, shop for OnePlus products, get easy-to-access support, and discover members-only benefits. It can be uninstalled as well.

OnePlus states that this OTA update will have a staged rollout. A limited number of OnePlus 6 and OnePlus 6T users will get the update initially, and then when the company has made sure there are no critical bugs, it will be rolled out to all users. The rollout is region-based. So, trying to download the update using VPN may not work.

Both OnePlus 6 and OnePlus 6T received Android 10 based OxygenOS 10.0 update back in November 2019 after launching with Android 8.1 and Android 9 respectively, in the previous year.