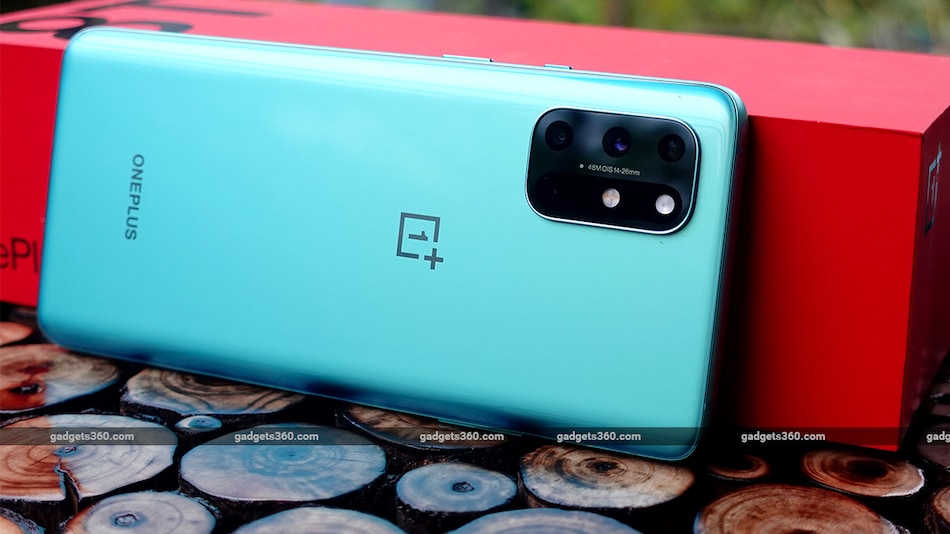 The latest OnePlus 8T update comes with the version number 11.0.7.9.KB05DA in India

OnePlus 8T, OnePlus 8 Pro, OnePlus 8 changelog is similar and it brings along an optimised experience of using long screenshots. It also optimises the UI display effect of the notification bar and improves the stuttering problem of some third-party applications. There are a slew of fixes with the latest update and it includes fixes for Twitter freezing and app split-screen failing to open for some users. It also fixes the issue of failure to switch the accent colour and inaccurate display of the attribution of some numbers. The update also improves system stability. Video playback problem in Gallery and a noise issue on 5G calls were also resolved.