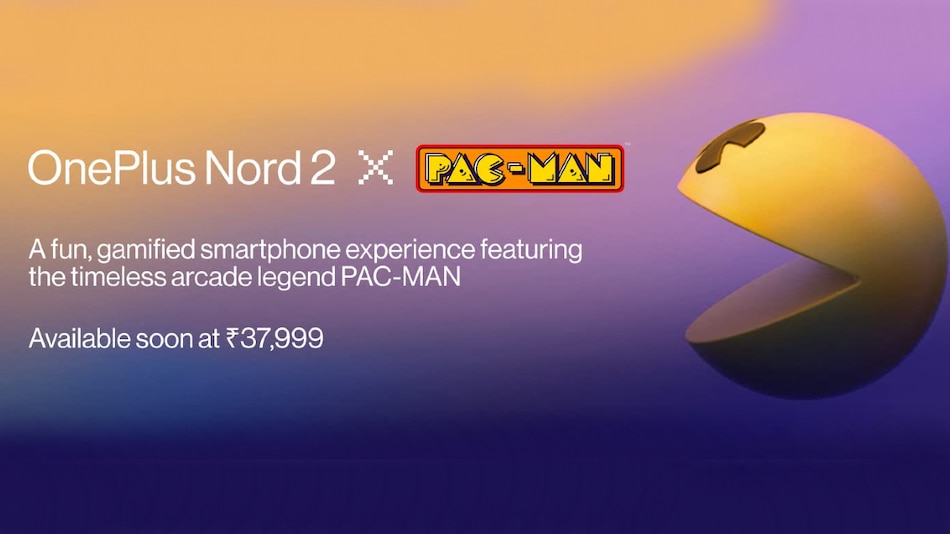 The Amazon listing doesn't reveal much about the design or the new features coming with the OnePlus Nord 2 Pac-Man Edition, but it is likely to reveal more in the coming days. The teaser page reads, “A fun, gamified smartphone experience featuring the timeless arcade legend Pac-Man.” If we were to speculate, then OnePlus may have made some software tweaks to include Pac-Man themed wallpapers and themes. It may have also preloaded the game on the phone, and made a unique back panel that celebrates the iconic game alongside a unique retail box as well.