OnePlus Nord Launching Next Week: Everything We Know So Far 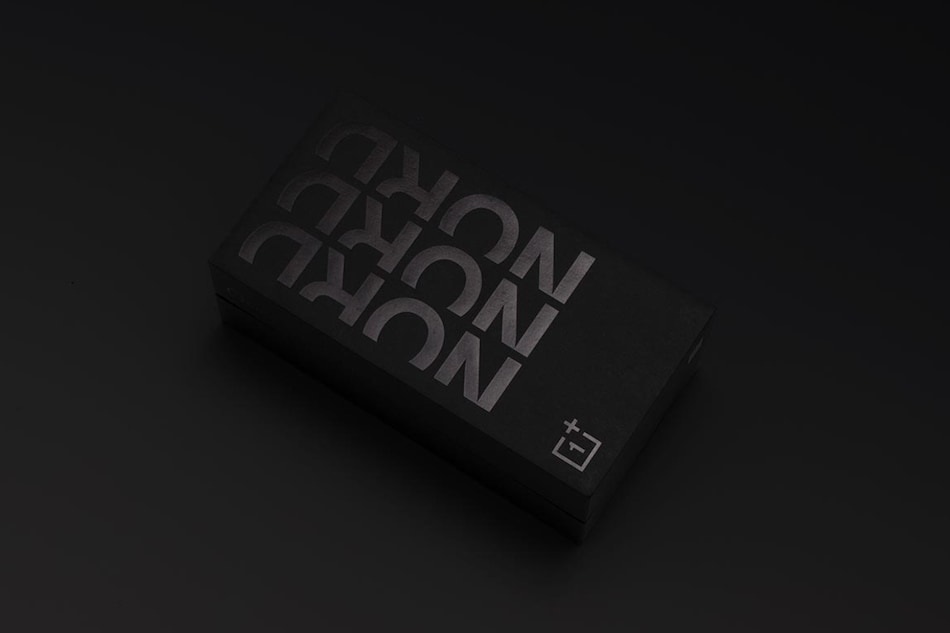 OnePlus Nord has emerged as one of the most anticipated smartphones of 2020. The new model, which was initially rumoured as the OnePlus 8 Lite and OnePlus Z, has already attracted some pre-orders in Europe and is set to receive a similar treatment in India later this week. The company has also already teased some key features and specifications. The design of the new OnePlus phone also appeared in the recent teasers.

With a week to go before the official launch, we've rounded up everything that you would want to know about the upcoming OnePlus Nord in one place. Based on all the leaks and teasers till date, here's what we know so far:

The OnePlus Nord price will be under $500 (roughly Rs. 38,000), as confirmed by OnePlus CEO Pete Lau late last month. The exact pricing details of the new phone are yet to be announced. However, a listing by a Romanian retailer suggested that the handset could carry a price tag of RON 2,229.99 (roughly Rs. 39,400) for the 8GB RAM + 128GB storage option. Pre-orders for the OnePlus Nord will begin in India on July 15, while its launch is set for July 21.

Customers will be able to pre-order the OnePlus Nord on Amazon by paying Rs. 499. Moreover, OnePlus will offer a gift box containing its limited edition merchandise to customers pre-ordering the smartphone.

The OnePlus Nord launch will take place through a livestream that will begin at 7:30pm IST. A dedicated OnePlus Nord AR app has also been provided on Apple App Store and Google Play to provide an immersive launch experience. Also, OnePlus has started selling invites for the launch event at a price of Rs. 99.

Alongside the OnePlus Nord, the OnePlus Buds truly wireless earbuds are debuting at the July 21 launch.

The OnePlus Nord will be a brand new smartphone by OnePlus — the first in the company's “affordable smartphone product line” that is debuting initially in India and Europe. The new smartphone is touted to offer “flagship-level product and user experience standards” and designed on the basis of user feedback. Recent teasers suggested that it would come in four distinct colour options and has a vertically-aligned quad rear camera setup. You can also expect thin bezels as well as an in-display fingerprint sensor. Further, the company is likely to use a mix of glass and metal to provide a premium look and feel.

On the specifications front, the OnePlus Nord has been confirmed to debut with an AMOLED display and include an octa-core Qualcomm Snapdragon 765G SoC. The display is rumoured to be of 6.55-inch in size. Further, the phone is teased to come with optical image stabilisation (OIS) support. The rear camera setup of the OnePlus Nord is rumoured to have four different sensors, including a 48-megapixel Sony IMX586 primary sensor with an f/1.75 lens, 8-megapixel secondary sensor with an ultra-wide-angle lens, 5-megapixel depth sensor, and a 2-megapixel sensor with an f/2.4 macro lens.

In terms of storage, the OnePlus Nord is said to have 128GB and 256GB of onboard storage options. The phone is also rumoured to have 8GB and 12GB RAM options. Further, a recent leak suggested a 4,115mAh battery.