OnePlus Z Tipped to Launch in July, Will Likely Be a Mid-Range Smartphone

OnePlus Z is speculated to be the rumoured OnePlus 8 Lite phone. 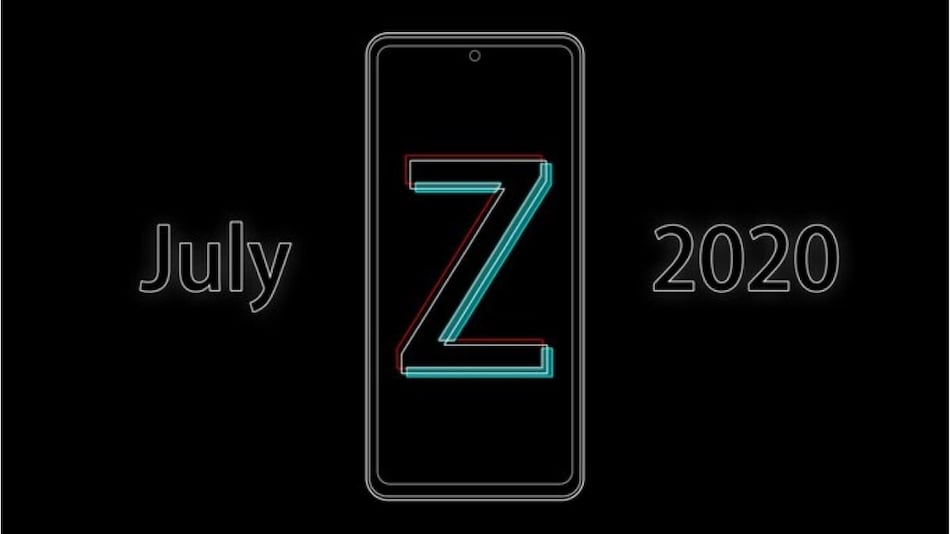 According to the tipster, Max J, OnePlus Z will likely launch in July this year. The tipster, however, did not reveal the price or key specifications of the rumoured smartphone. A sketch shared by Max J on Twitter also indicates that the upcoming OnePlus phone will feature a hole-punch display with centrally-aligned cutout. Previously it was reported that the OnePlus Z/ OnePlus 8 Lite will come with a hole-punch design.

It is important to note that OnePlus has not confirmed the launch of the smartphone. If the rumours are true, we can expect the OnePlus Z (or OnePlus 8 Lite) to be cheaper than the OnePlus 8 and OnePlus 8 Pro. Recently, OnePlus revealed the prices of its latest flagship series. The OnePlus 8 price in India starts at Rs. 41,999, whereas the OnePlus 8 Pro starting price is Rs. 54,999. The phones are now listed for pre-bookings on Amazon.in.