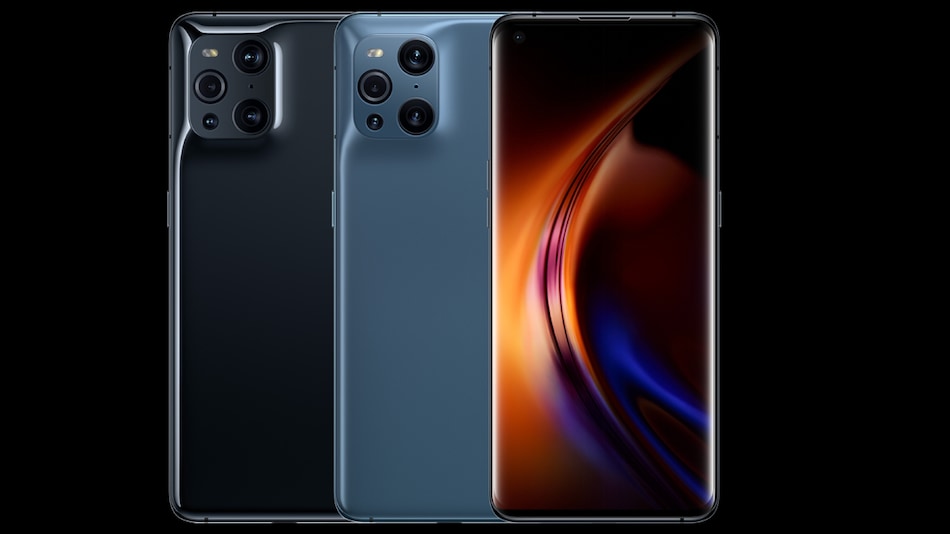 Oppo Find X5 Pro is thought to have been spotted on benchmarking platform Geekbench. An Oppo smartphone has been listed on the website with model number CPH2305 and the listing suggests some key specifications of the device as well. Oppo Find X5 Pro could be powered by Qualcomm's latest Snapdragon 8 Gen 1 SoC. The listing on the Geekbench site suggests 12GB of RAM on the upcoming Oppo phone. Oppo Find X5 Pro is expected to debut along with Find X5 and Find X5 Lite models. It is expected to succeed the Oppo Find X3 Pro that was unveiled in March last year.

The upcoming Oppo smartphone has appeared on multiple listings on Geekbench under the model name CPH2305, referring to the global version. As per the listing, initially spotted by Nashville Chatter, Oppo Find X5 Pro has a chipset codenamed ‘taro,' which is associated with the Snapdragon 8 Gen 1 SoC. The site also shows that the phone has 10.96GB of memory. This translates to 12GB RAM on paper. It also suggests Android 12 on the Oppo Find X5 Pro. On the SoC, the listing suggests one high-performance core with a maximum clock speed of 3.00GHz, three cores capped at 2.50GHz, and four cores capped at 1.79GHz.

The handset has appeared on Geekbench website with scores ranging between 966 and 1,256 points in the single-core tests and between 3,357 and 3,420 points in the multi-core tests. However, Oppo has not revealed any details of Find X5 Pro yet.

Oppo Find X5 lineup is expected to include the regular Find X5, Find X5 Pro, and Find X5 Lite models. The Find X5 Pro variant is said to debut later this month at Mobile World Congress (MWC) 2022 in Barcelona. The company has announced that it will introduce “breakthrough technologies and new products at MWC” including several “high-end flagship products”.

Oppo is said to provide a 5,000mAh battery in the handset. It could support 80W fast wired charging alongside wireless charging support.