Oppo Find X6 Pro is said to be powered by the newly announced Snapdragon 8 Gen 2 SoC. 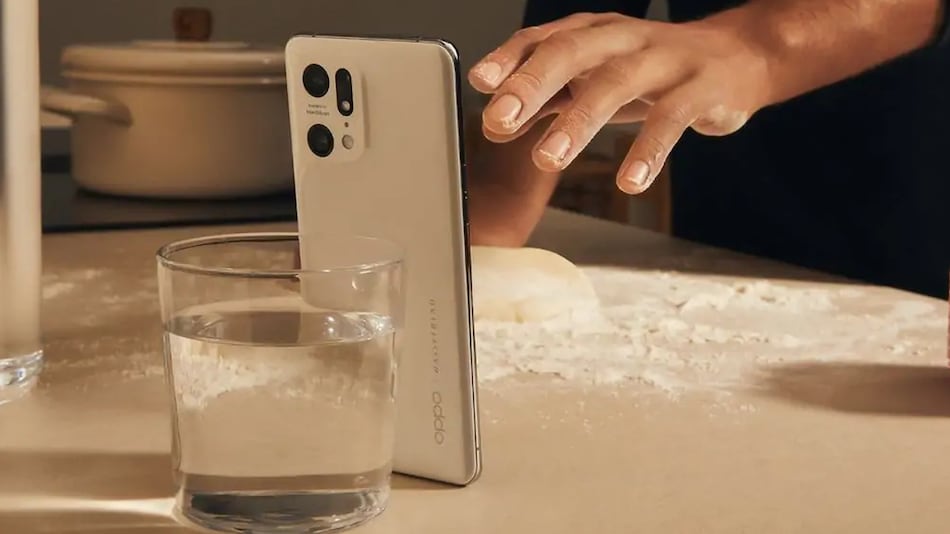 Tipster Digital Chat Station, posted alleged camera details of the Oppo Find X6 Pro on Weibo. According to the tipster, the upcoming device will have three 50-megapixel rear cameras. The camera setup could be led by a Sony IMX989 sensor with support for OIS (Optical Image Stabilisation). It could also include a Sony IMX890 sensor and a Sony IMX890 sensor.

Previous leaks have suggested that Oppo will equip the upcoming handset with a MariSilicon X chip for enhanced imaging results. The company recently confirmed that the next Find X flagship smartphone will be one of the first to run Qualcomm's next-generation mobile platform, the Snapdragon 8 Gen 2 SoC.