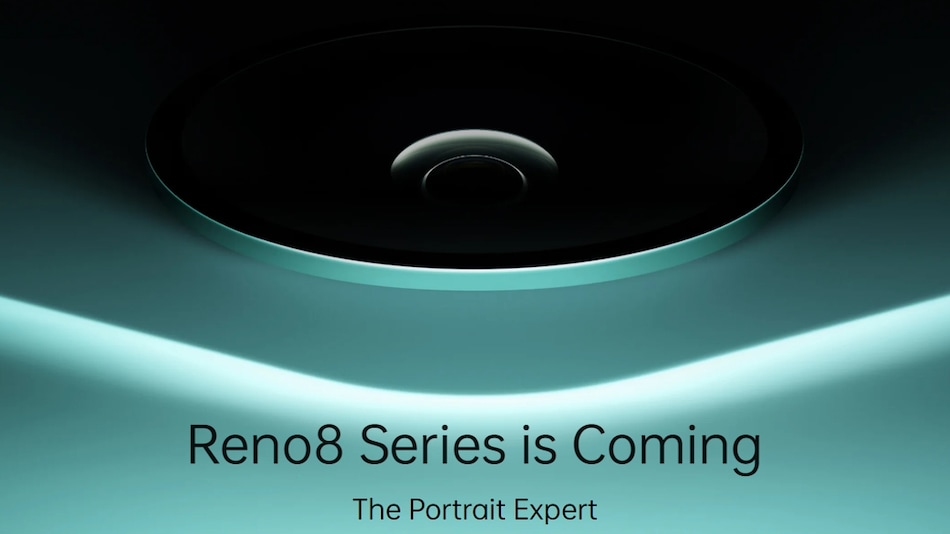 Oppo announced via its website that it will launch the Oppo Reno 8 and Oppo Reno 8 Pro smartphones in India soon. It also revealed that the Pro model will come equipped with the company's MariSilicon X imaging chip, as tipped earlier. Oppo also posted a teaser clip on its Twitter account.