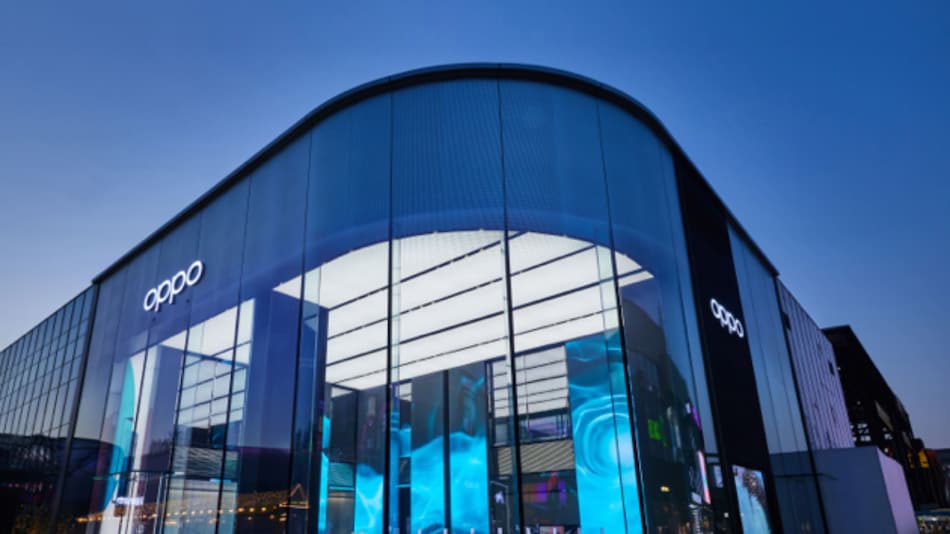 An Oppo smartphone with model number PEGM00/ PEGT00 has been certified by TENAA in China. The listing reveals the dimensions, display size, and rated battery capacity of the smartphone. A separate leak, claimed to be of the same smartphone, has delved out information about other key specifications of the smartphone. Both these developments show that the handset has a 6.43-inch display and is 7.9mm thick. The phone is also said to come pre-installed with ColorOS 11 based on Android 11.

Known tipster Digital Chat Station has shared the details of an unidentified Oppo smartphone which could be the same handset spotted on TENAA. According to the tipster's post on Weibo, the smartphone has a 6.43-inch OLED panel with a hole-punch design. The position of the hole-punch cutout is not known yet. The screen supports a refresh rate of 60Hz and a sampling rate of 180Hz.

The Oppo smartphones is claimed to house a 4,300mAh battery
Photo Credit: Weibo

For photos and videos, the Oppo PEGM00/ PEGT00 handset allegedly sports a quad rear camera setup with 64-megapixel primary sensor. It is accompanied by an 8-megapixel sensor and two 2-megapixel shooters, the tipster says. For selfies and video calls, the smartphone has a 32-megapixel camera on the front.