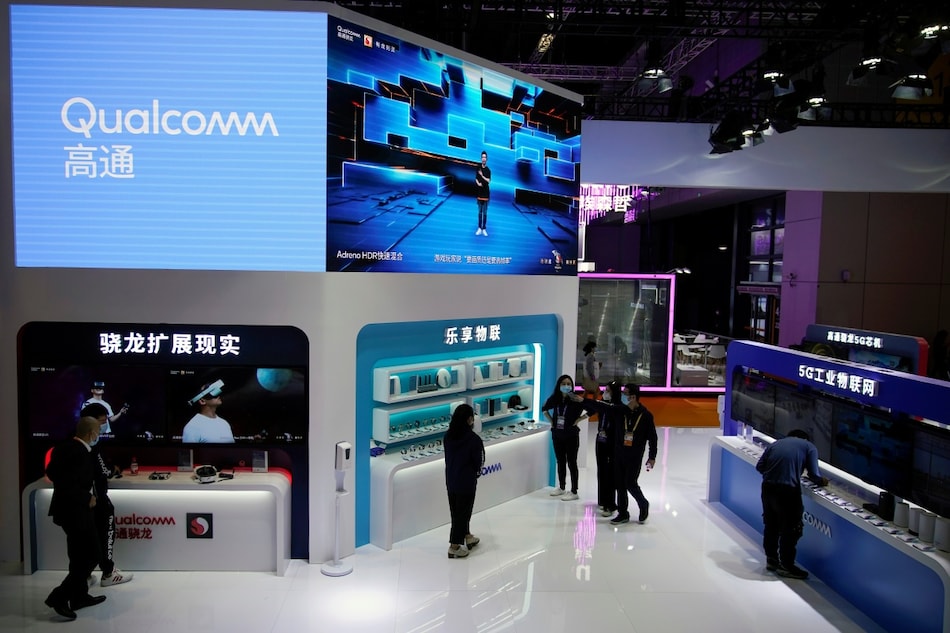 For Qualcomm, using more custom core designs could lower some licensing costs to Arm in the short term

Qualcomm on Wednesday said it will acquire Nuvia, a chip startup founded by Apple veterans, for $1.4 billion (roughly Rs. 10,240 crores), with plans to put the firm's technology into its smartphone, laptop, and automotive processors.

The deal marks a big push by Qualcomm to reestablish a leading position in chip performance after several years of high-profile patent licensing litigation with rival Apple and regulatory authorities.

It also comes amid a change in the helm with Qualcomm announcing this month that Cristiano Amon, its current president and head of its silicon division, will replace outgoing CEO Steven Mollenkopf, effective June 30.

Founded by three of Apple's former top semiconductor executives in charge of iPhone chips, Nuvia has been working on a custom CPU core design that it had said would be used in server chips.

Qualcomm, however, plans a broad use of Nuvia's processors, saying they would power flagship smartphones, next-generation laptops, infotainment systems, and driver-assistance systems among other applications.

While laptop makers have traditionally turned to Intel for processors, Qualcomm has been supplying PC chips for several years to firms such as Samsung and Microsoft.

“It's exciting to see Nuvia join the Qualcomm team," Panos Panay, Microsoft's chief product officer, said in a statement on the deal. "Moving forward, we have an incredible opportunity to empower our customers across the Windows ecosystem."

The deal is also significant because it could help lessen Qualcomm's reliance on Arm, which is being purchased by Qualcomm rival Nvidia for $40 billion (roughly Rs. 2,93,570 crores) .

Most of Qualcomm's current chips use computing cores licensed directly from Arm, while Nuvia's cores use Arm's underlying architecture but are custom designs. For Qualcomm, using more custom core designs - a move that Apple has also made - could lower some licensing costs to Arm in the short term and make it easier to move to a rival architecture in the longer term.

In 2019, Apple sued Nuvia's Chief Executive Gerard Williams III, alleging Williams recruited Apple employees to Nuvia while he was still employed at Apple. Apple did not sue Nuvia itself, nor did it allege any intellectual property theft, and no trial date has been set.