Realme 7 Pro runs on Android 10 with Realme UI on top. It is powered by the Qualcomm Snapdragon 720G SoC. 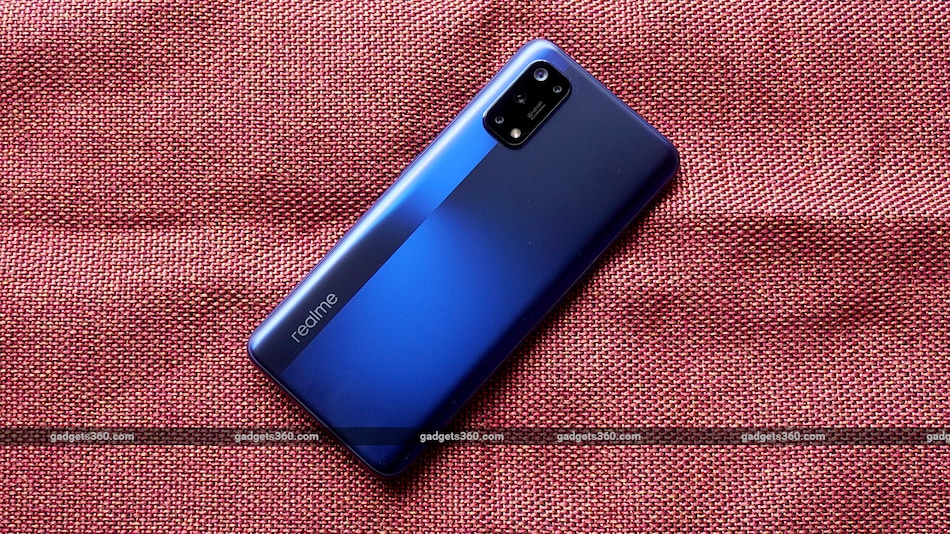 The changelog shows the RMX2170_11_A.11 update for the Realme 7 Pro comes with the latest September Android security patch, along with system, camera, and charging optimisations. The invalid touch control issues have been optimised, the “Mute-Bell-Vibrate” icon state and clarity of the camera while using third-party apps have also been optimised.

The RMX2170_11_A.11 update for the Realme 7 Pro is 262MB in size. Most likely, when the phone goes on sale from September 14, customers should receive it with this build version out of the box, or with a notification for this update. As of now, it is unclear if the Realme 7 has also got this update as well.

The Realme 7 Pro features a 6.4-inch full-HD+ (1,080x2,400 pixels) Super AMOLED display and is powered by the octa-core Qualcomm Snapdragon 720G SoC, coupled with up to 8GB of LPDDR4X RAM. It has a quad rear camera setup and a single selfie shooter housed in the hole-punch cut out. You get 128GB of UFS 2.1 storage and the phone is backed by a 4,500mAh battery that supports 65W fast charging.