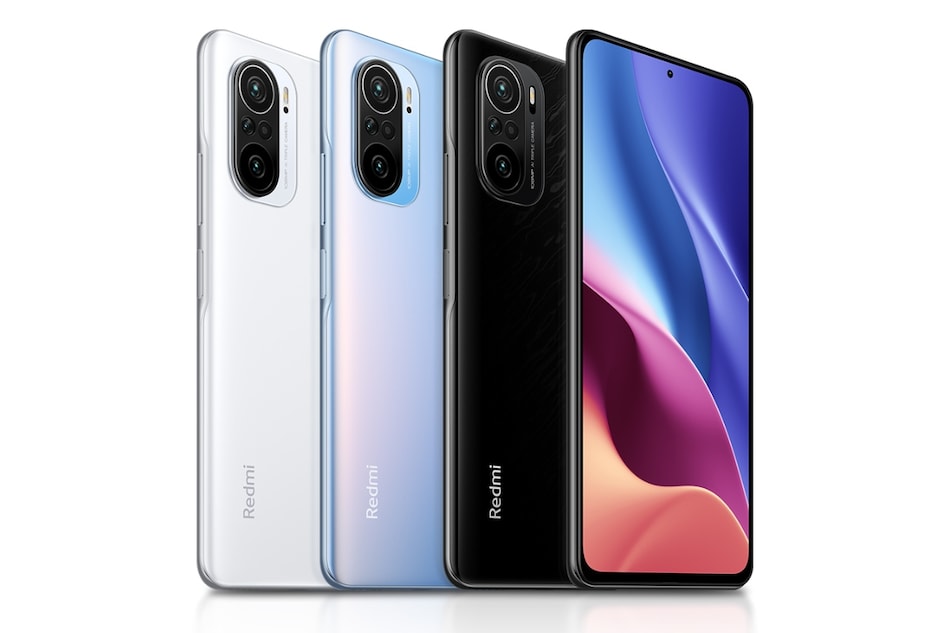 Redmi K40 Pro+ may debut in India as Mi 11X Pro and in global markets as Mi 11i, a tipster has spotted related evidence through a recent MIUI Camera app. The Redmi K40 series, that was launched in China last month, was earlier speculated to arrive in global markets under the Poco branding. However, the latest development suggests that the new Redmi phones could launch globally with Xiaomi's Mi brand. It is also likely that Redmi K40 Pro in the Redmi K40 series may not make its way to global markets and could remain exclusive to the Chinese market.

Tipster Kacper Skrzypek, who's also an active member on the XDA Developers forums, has found the details about the global Redmi K40-series versions through the code snippets available in a recent MIUI Camera app.

As per the code snippets, that have been shared through a screenshot on Twitter, Mi 11X Pro is associated with a codename “haydn_pro_india”. The “haydn pro” codename was previously linked with the Redmi K40 Pro+. The phone also appears to debut in global markets with codename “haydn_pro_global” as Mi 11i.

The tipster also found evidence for the global debut of Redmi K40. The phone is expected to arrive as Poco F3 in global markets and as Mi 11X in India.

Earlier this month, Skrzypek suggested that Redmi K40 Pro could arrive as the Mi 11X Pro in India. It has, however, now been found that since the codename “haydn” for Redmi K40 Pro isn't there in the snippets that have hinted at other Redmi K40-series rebranded models, Redmi K40 Pro may not debut anywhere outside China.

Within just five minutes of the initial sale round in China, the Redmi K40 series surpassed the sales of 300,000 units, the company announced on Weibo.