Redmi Note 11 4G India variant will have at least 6GB of RAM, as suggested by Geekbench. 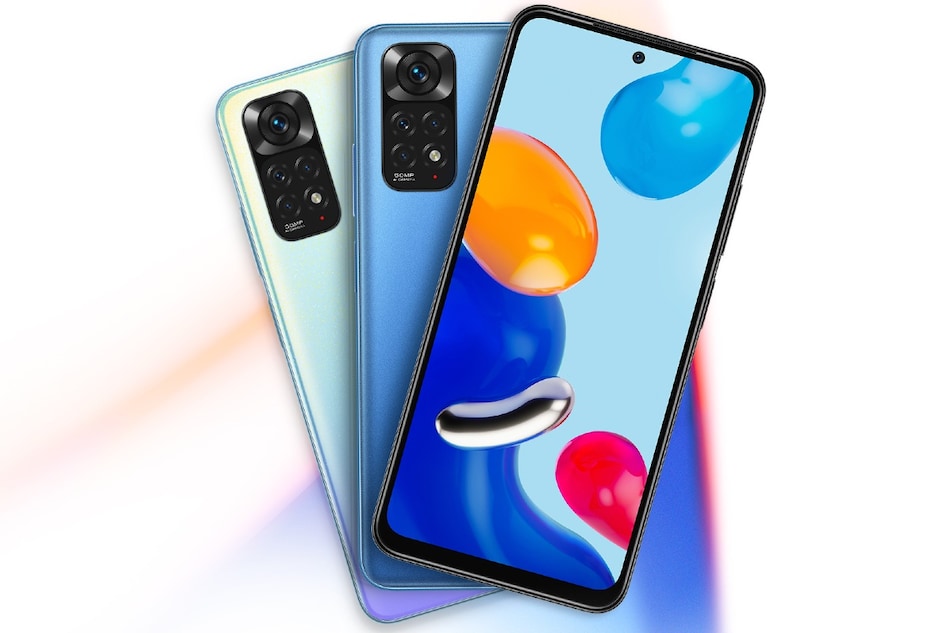 Redmi Note 11 4G specifications have been suggested by a listing on benchmark site Geekbench just ahead of the official launch of the phone in India. The Redmi smartphone will come alongside Redmi Note 11S, a new 43-inch 4K TV, and Redmi Band Pro. The Redmi Note 11 4G in India is speculated to be identical to its global variant but different from what was launched in China. The Geekbench listing suggests the RAM and operating system details about the new Redmi phone.

As spotted by MySmartPrice, the Geekbench site has carried the listing of a Xiaomi phone that carries model number 2201117TI. This is speculated to be associated with the India variant of the Redmi Note 11 4G. The same model number also reportedly appeared on the Bureau of Indian Standards (BIS) in December.

The Geekbench listing suggests that Redmi Note 11 4G would run on Android 11 and include at least 6GB of RAM. The listing also shows that the phone tested on the benchmark platform has an octa-core chipset codenamed “schedutil”. It is speculated to be the Qualcomm Snapdragon 680 SoC.

Additionally, the Redmi phone on the Geekbench listing has received a single-core score of 376 and a multi-core score of 1,580, though the scores may just be reflecting the performance of a prototype and not of the commercial Redmi Note 11 4G.

The Redmi Note 11 4G in India is also expected to be identical to the model that debuted globally in January. The global unit comes with a 6.43-inch full-HD+ AMOLED display and a 90Hz refresh rate, and is powered by a Snapdragon 680 SoC along with up to 6GB of LPDDR4X RAM. The phone also includes a quad rear camera setup with a 50-megapixel primary sensor. It packs a 5,000mAh battery along with 33W fast charging support.