Redmi Note 8 Pro MIUI 11 update based on Android 10 has been delayed for a while. 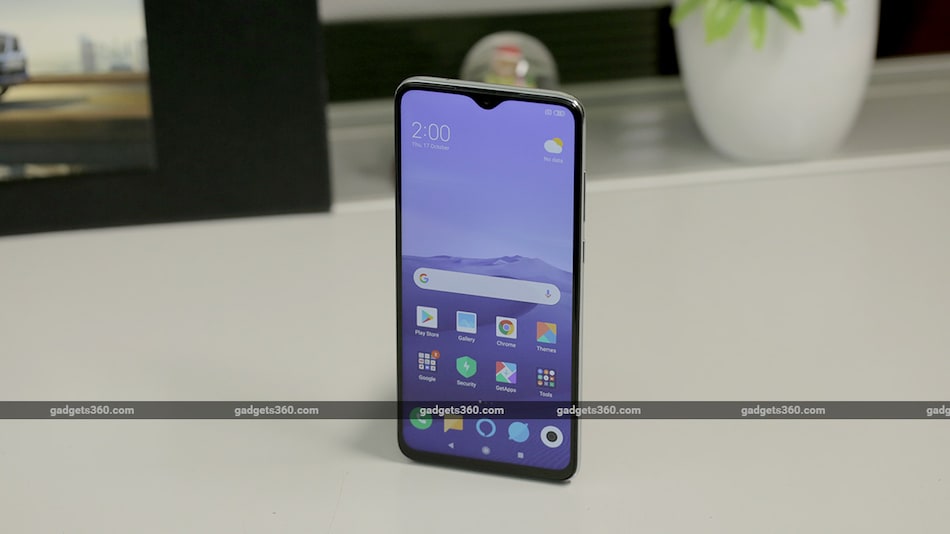 Redmi Note 8 Pro was launched in India in August 2019

After a long delay, and a lot of frustrated customers, the Redmi Note 8 Pro is finally receiving the MIUI 11 update based on Android 10. The update was announced on a MIUI forum on Xiaomi's Mi Community by the company's Redmi Note 8 Sub-Forum management team. The updated MIUI version V11.0.1.0.QGGMIXM for the Redmi Note 8 Pro is a beta stable global version of the software. A beta stable version is essentially a stable version of the software that is rolled out to a small number of users initially, and then a large number of users if no major bugs are found.

The announcement on Mi Community said that the Android 10-based MIUI 11 update will be pushed over-the-air (OTA) to random users initially. The announcement, however, did not mention a changelog. It in fact, said that the update will be ‘with/ without the Changelog'. Further, the update will be rolled out to the public after a successful preview of the beta stable version of the software. Lastly, the company warned users against leaking the download link for the beta stable version of MIUI for Redmi Note 8 Pro.

Now, although the announcement on the forum doesn't detail the changelog, a report by Fonearena details some changes, saying that the latest MIUI 11 update for the Redmi Note 8 Pro will bring the January 2020 Android security patch in India. It further said that the update file size is 1.9GB and the MIUI 11 update based on Android 10 will also bring HD support for Netflix.

The Redmi Note 8 Pro from Xiaomi was launched in India in August 2019. The phone comes with MediaTek's Helio G90T SoC, paired with up to 8GB of RAM and up to 128GB of intenal storage.

The phone comes with a 6.3-inch display with a 1080x2340 resolution. It packs a quad camera setup at the rear, which includes a 64-megapixel, an 8-megapixel, and two 2-megapixel lenses. The phone was launched at a starting price of Rs. 13,999.