Samsung Smartphones to Get Seamless Updates With One UI 6.0 Update: Report

OneUI 6.0 update for Samsung phones is said to roll out next year. 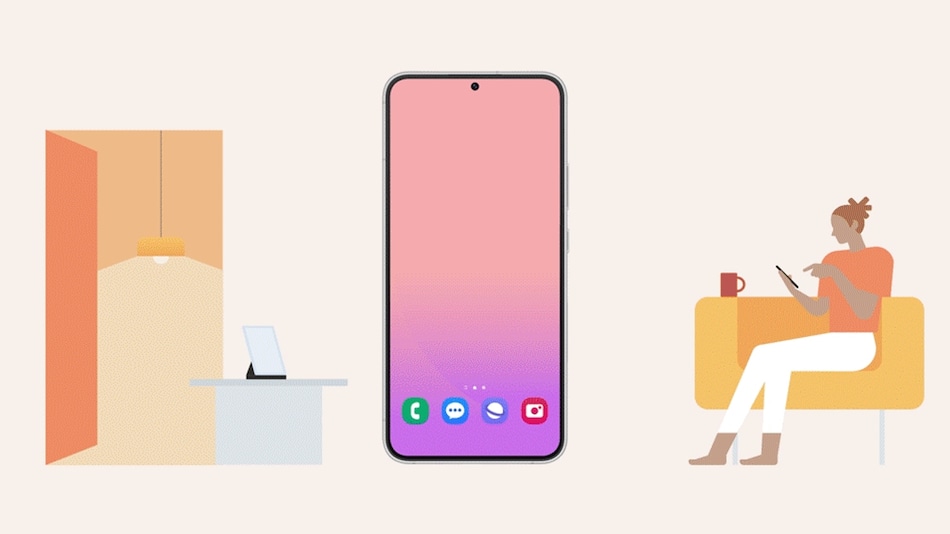 Samsung recently showcased the key features of Android 13-based One UI 5 at its Developer Conference (SDC) 2022 in San Francisco, USA. The Galaxy S22 series will be receiving the stable version of the One UI 5 by the end of October. Now, the South Korean smartphone company is reportedly working on the next version of One UI. Hyesoon (Sally) Jeong, Vice President at Samsung Electronics reportedly confirmed that their One UI team is working on offering seamless updates right now. The company is looking to roll out the stable version of One UI 5.0 to smartphones by the end of this year, while the One UI 6 could be launched next year.

In an interview with Android Authority, Sally teased the company's plans to unveil One UI 6. She reportedly confirmed that Samsung is looking to roll out the stable version of One UI 5.0 to all of its flagship devices including the foldables and Galaxy S21 series by the end of 2022.

As per the report, Samsung's One UI team is working on offering seamless updates right now and it will roll out with One UI 6 sometime next year. At present, Samsung smartphones do not have support for seamless updates and users have to wait for 10 to 20 minutes to use the device while the update is installed. The introduction of this feature would allow Samsung phones to receive and install updates in the background and restart to boot into the new update. She also denied rumours saying that One UI is coming to Chromebooks and TVs.

Samsung at its Developer Conference (SDC) 2022 last week officially announced the Android 13-based One UI 5 revealing its key features. The update packs new personalisation options such as custom-built Modes and Routines and a Dynamic Lock Screen. The new Bixby Text Call feature will allow the Bixby Voice assistant to answer calls and share your typed message with the caller.

The company will first release the stable version of this OS for the Galaxy S22 series by the end of October. However, the release timeline may change based on the region.

Galaxy A13 Is the Perfect Smartphone Available Under Rs. 15,000 With Great Diwali Offers
Honor 80 Series Key Specifications Tipped Ahead of Launch, Pro+ Model May Get 200-Megapixel Camera