Samsung Galaxy S21 series June 2022 Android security patch is currently available in Germany and is expected to soon reach other parts of Europe. 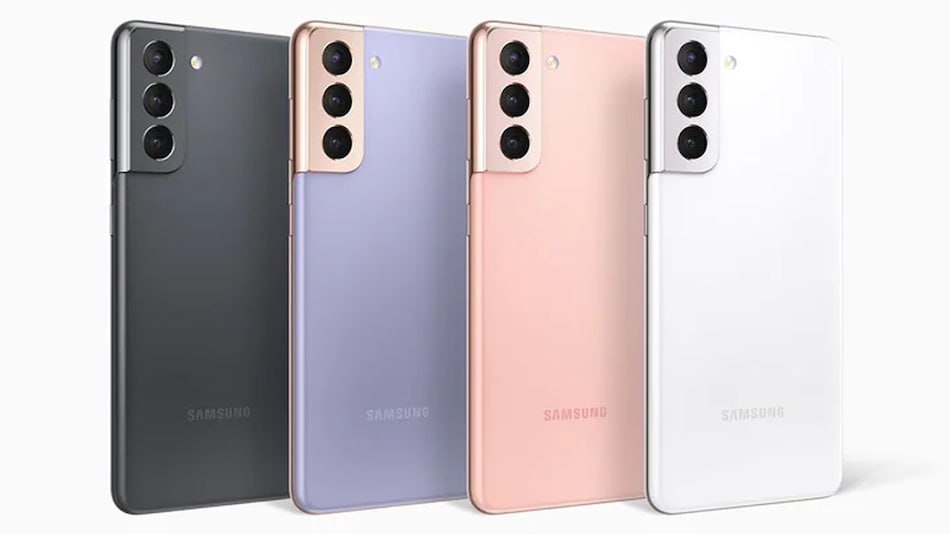 According to a report from Sammobile, Galaxy S21 series by Samsung has started receiving the June 2022 Android security patch with the firmware version G998BXXU5CVEB.

The report added that the latest security patch is currently available in Germany for the Galaxy S21, Galaxy S21+, and Galaxy S21 Ultra. The update is expected to reach other countries in Europe in a few days. For other regions, like Asia, Africa, and the Americas, the update may reach the smartphones in next few weeks.

The June 2022 Android security patch is said to bring a number of fixes for security and privacy-related vulnerabilities. It is also expected to have general bug fixes and smartphone stability improvements.

The smartphones in the Galaxy S21 series should automatically receive the update. If they haven't, eligible users can manually update their Samsung smartphones by heading over to Settings > Software update > Download and Install.

According to a recent report, Samsung had started rolling out the May 2022 security patch for the Galaxy S21 series earlier this month with the firmware version G991BXXU5CVDD in Italy.