This update for the Galaxy S21 series bears the firmware version G991BXXU5CVDD. 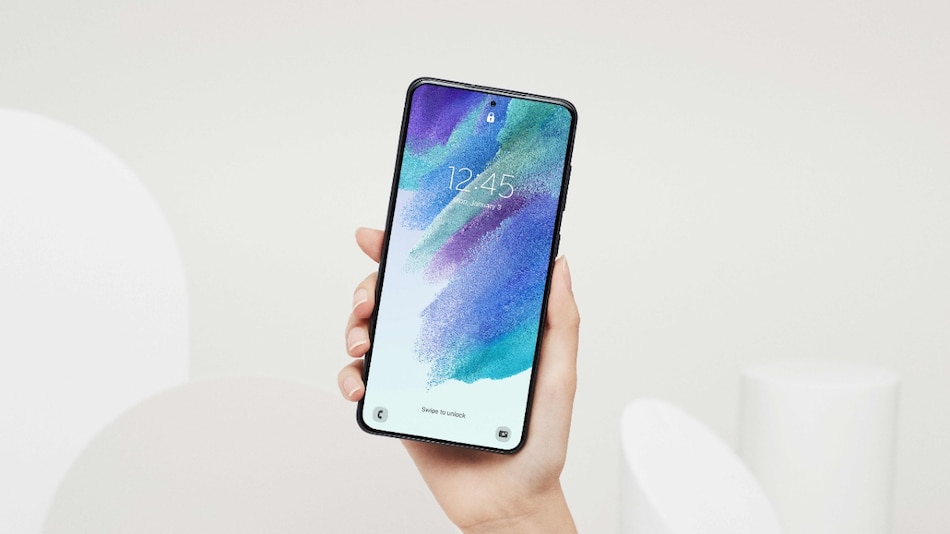 Samsung Galaxy S21 series has reportedly started receiving the May 2022 Android security update. Samsung was reportedly the first company to launch the May 2022 Android security update, when the company started rolling it out for the Galaxy S22 smartphones last week. Now, Galaxy S21 users in Italy are said to have started receiving this security patch. The rollout is expected to expand to other European countries in the coming days. There has been no word on the global rollout but might take place soon.

According to the report by Sammobile, Samsung has started rolling out a new update with the firmware version G991BXXU5CVDD in Italy for the Galaxy S21 smartphone lineup. This update is said to bring improvements to the Night Portrait feature of the camera. The auto-framing feature with supported apps has been improved. Finally, the overall camera quality with selected social media apps has been tweaked for the better.

This new update supposedly features the May 2022 Android security patch, which might include fixes for privacy issues and security vulnerabilities. It is said to also come with general bug fixes and stability improvements.

If you own a Samsung Galaxy S21 series device in Italy, then you can manually check for the update by going to Settings > Software update > Download and Install.