Samsung Galaxy S22 Ultra will reportedly get a 5,000mAh battery. 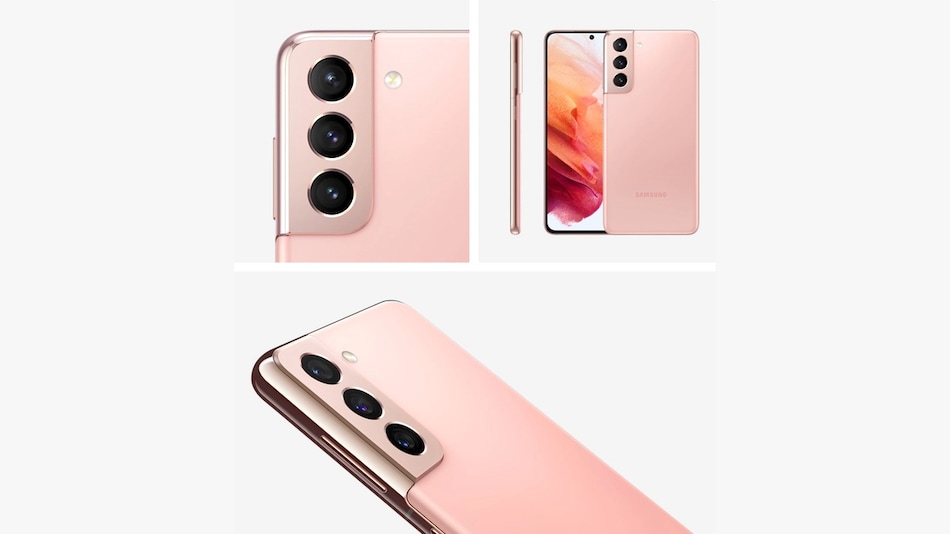 The report also mentions that since Samsung is still far from launching the Galaxy S22 series, it is possible that it may add more new colour options. It is also possible that Samsung may exclusively sell some colour options only through its official channels. Since there's no official confirmation, this information should be taken with a pinch of salt.

Through a post on Weibo, tipster Ice Universe has shared that two of his sources have confirmed that the Galaxy S22 Ultra will support the S Pen stylus. Unlike the Galaxy S21 Ultra — that also came with an S Pen support but was sold as an accessory — the Galaxy S22 Ultra is said to come with a dedicated slot in the body that will house the stylus. The tipster also mentions that the corners of the smartphone could be less rounded-off than the Galaxy S21 series but also not as sharp-edged as a Galaxy Note smartphone.