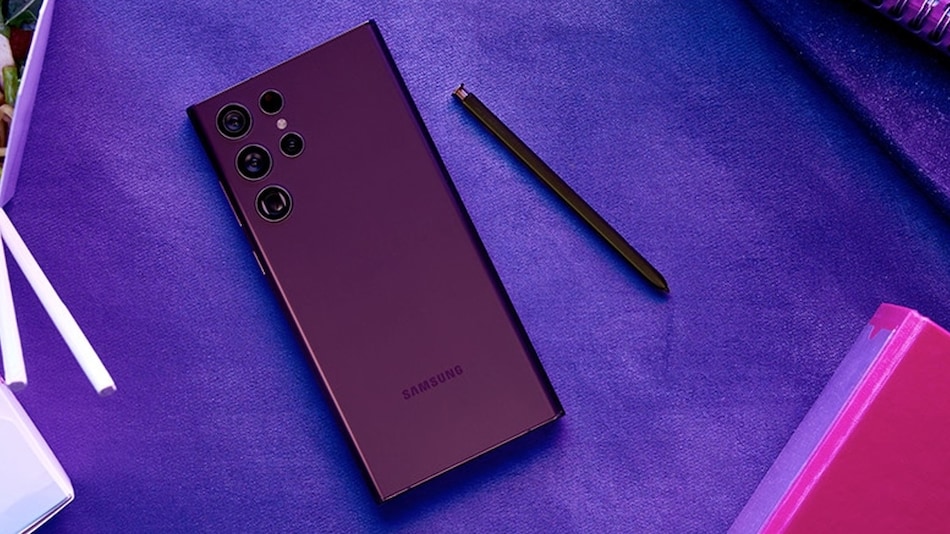 According to a recent leak by tipster Ice Universe (Twitter: @UniverseIce), the upcoming Samsung Galaxy S23 series will come with a Light mode that will increase the battery life of the handsets. As mentioned earlier, the leak has said that the Light mode can ‘moderately reduce performance while greatly reducing power consumption without affecting refresh rates.'

The Galaxy S23 series is expected to launch next year but Samsung has not revealed an official launch date as of now. The company could launch the new series in the first quarter of 2023. Meanwhile, certain specifications of the Galaxy S23 series are already being speculated.

The Galaxy S23 Ultra is also hinted to be powered by the yet-to-be-announced Snapdragon 8 Gen 2 chipset. It could pack 8GB of RAM and is said to run on Android 13 out-of-the-box. The Galaxy S23 Ultra will be reportedly backed by a 5,000mAh battery, similar to the Galaxy S22 Ultra.